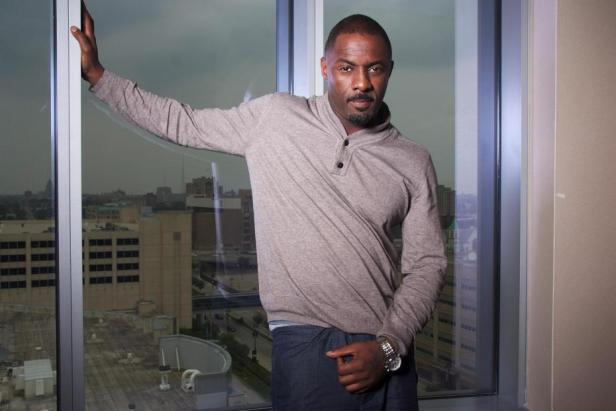 If you don’t know Idris Elba, then you are probably a big fan of the Grownups series, which means you have no taste in films. Any person who has any self-respect and likes a good mini-series should have seen Luther by now. From the moment I saw him in that — after only being exposed to his work in The Office — I immediately put him into consideration for the next internationally famous character. So when I was asked whom I would cast for the next Batman, it was a no-brainer and my three reasons are listed below.

A Mix of Cool and Badass 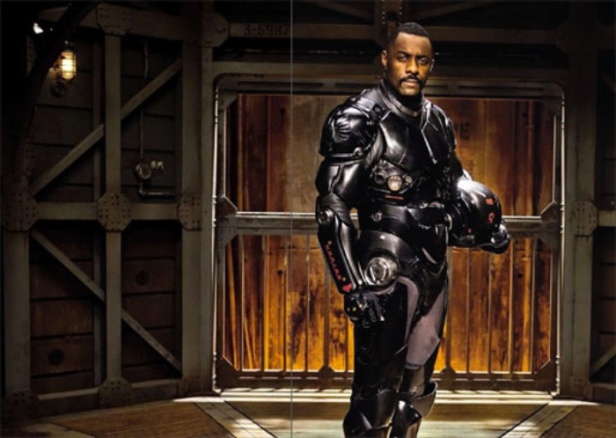 Elba easily fits the first qualification. Outside of just looking like he could be a suave, playboy billionaire, he’s also a DJ (co-produced a song with Jay Z in 2007), he didn’t look out of place in a comedic role and he’s kissed Beyoncé a lot (on-screen of course). The badass part is all in his work, which includes a recurring role on The Wire. Just by associating with quite possibly the greatest show ever gives an actor a certain level of creditability as a tough guy. But more than that, I think his roles in Pacific Rim and Prometheus is what put him over the top. Oh, also he’s a god (Heimdall in Thor).

Batman Needs to Be a Good Actor 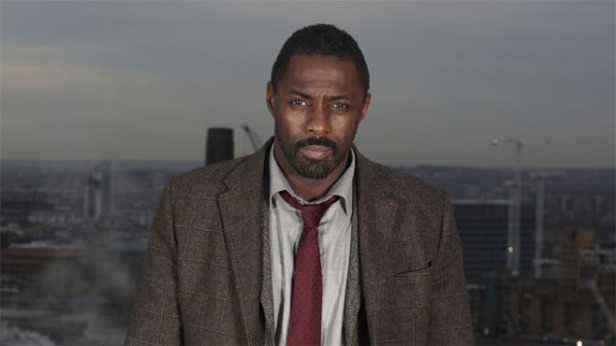 This reason is one of my theories as to why Superman Returns was less well-received than Man of Steel. While Brandon Routh looked like Superman, Henry Cavill could act like Clark Kent. An actor’s ability to believably portray the “human” alter-ego is the glue that keeps movies of this genre together. Just like Christian Bale before him, Elba could play Bruce Wayne in his sleep. Just watch Luther and the trailer for the upcoming Nelson Mandela movie and tell me there’s no acting talent there.

The Bale/Nolan Trilogy Needs to Be Isolated 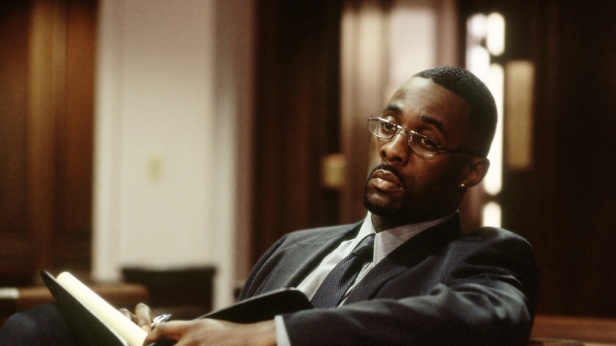 Unless you’re planning on doing a crossover movie, there’s no reason to interject a character after the fact. If there was never a mention of Metropolis in the original trilogy, then Bale’s Batman shouldn’t exist in Cavill’s Superman’s world. That is why a new Dark Knight needs to be chosen if a Batman is written in, and who better than the man who had been linked to two other famous characters: Doctor Who and James Bond. Also, the similarities between Bale and Elba’s career when both would become Batman are eerie. Before Batman Begins, Bale had just finished Reign of Fire and The Machinist after breaking into the public’s consciousness as Patrick Bateman in American Psycho. Elba’s path is similar with Prometheus and Pacific Rim enhancing his notoriety after Obsessed/The Wire helped break him in.