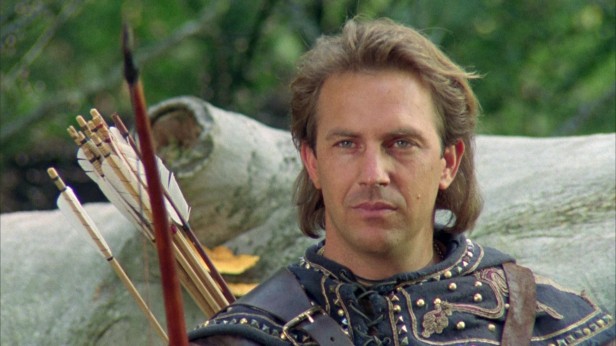 Actors and actresses like to test their skill sometimes.  They could do Shakespeare in the Park, go from comedy to drama or vice versa, or try their hand at an accent.  While some do manage to pull it off just fine, there are others that just miss the mark completely. 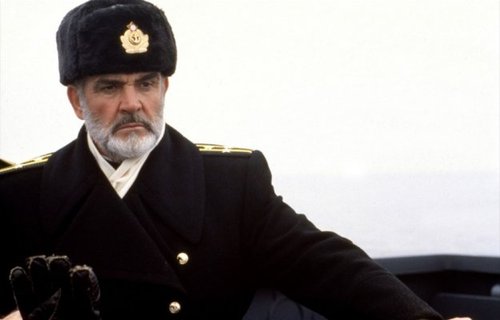 There are few actors that are still around these days that when you cast them in a certain role, you’re just getting the name and nothing else. These actors include Jack Nicholson, Al Pacino, and Sir Sean Connery. These guys gave up on trying a looooooong time ago and it shows very clearly in The Hunt For Red October where Sean Conner plays a high ranking “Russian” submarine commander.

I put Russian in quotes because Connery couldn’t be the furthest thing away from a Russian. I could see him looking at the script and just telling the director “Now listen boy, if you think I’m speaking Russian for this whole movie then you’ve got another thing coming sonny Jim. I’ll do the first five minutes and that’s it.”  I mean, they really couldn’t have found an actor who could actually pull off a convincing enough Russian accent? At no point in the filming did anyone think how embarrassing it is to have a Russian commander speaking Scottish and not even trying to hide it? I’d like to think that perhaps Connery threatened to lay a Scottish beat down on the director if he wasn’t cast as the main character, and that he probably nailed every woman on that set. 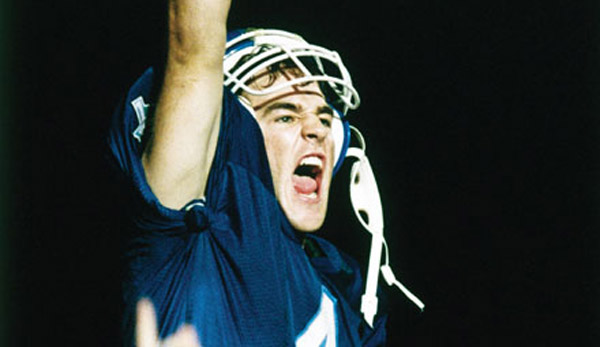 Maybe it’s because I’ve spent the last few days in the world of Dawson’s Creek, but the worst accent I’ve heard was James Van Der Beek’s attempt to sound like a Texan in Varsity Blues. The debate on using the local dialect is something that is always discussed in American films, and whether it is worth it to be accurate. But it is always more likely that a bad accent can ruin a film than the lack of one. Most movie audiences don’t notice when it is missing, but they can when it’s really good or really bad. The risk is usually not worth it unless the actors grew up around the dialect.

What made the Van Der Beek’s choice so bad was that the other actors in the film were so much more natural than him, especially Amy Smart and Scott Caan. But the one positive that came out of his terrible performance is the most recreated scene from the film, which is posted below. Be sure to say it next time you fight with your parents. 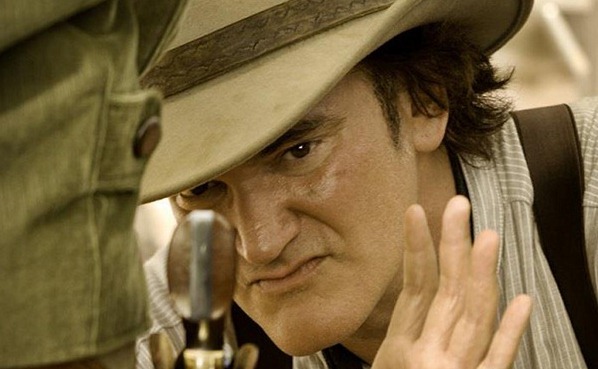 It feels a bit like nitpicking to me to label Tarantino’s attempt at an accent from Down Under as the worst, but in a movie so close to perfection, it just stands out as a head-scratching misstep.  He also gets points for being the writer and director of the film, meaning he had complete control over the accent.  It means he wrote the part as an Australian, thought he could do it, did it, watched it back, and said “Holy shit!  How good am I, eh mayte?”  What in his history in front of the camera has ever led him to believe he could pull it off?  It’s like he watched the first five minutes of the “Bart vs. Australia” episode of The Simpsons and said, “I got this.”  Then, he moonwalked out of his trailer talking about dingos eating babies and didgeridoos.

Another reason why this creative choice is so loopy is that the character is so minor and his origin is so insignificant that the accent is unnecessary.  He could have tried his hand at any other accent (Jamaican, Canadian, French) and the character would still serve the same purpose as he does in the completed film.  It’s one thing to cast a major character that’s supposed to be British with an American and they try his or her hardest but it still sucks.  It’s another to have such a minor role sound so ridiculous.

Who’s your choice for worst movie accent?  Vote in the poll below or comment with your pick.