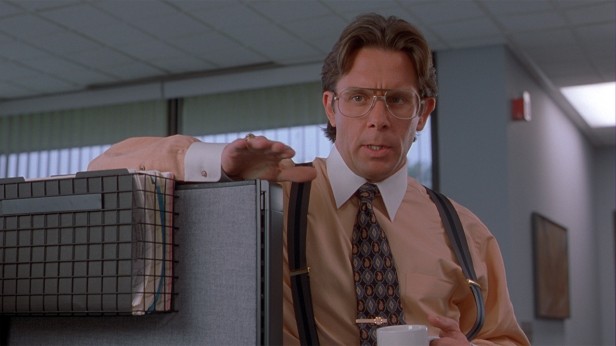 Work is an unfortunate fact of life.  Sure, we’d all love to be rock stars or ball players and turn our true passions into a career, but let’s face it: you can’t hit a curveball and everyone knows how to strum “Wonderwall”.  Chances are you’re stuck in a job that is comfortable and minimizes the day-to-day soul-crushing, but it’s fun to think of all the awesome places you could work if you lived in the fictional worlds that movies create.  Aside from a movie like Office Space, which mines its comedy from frightening realities of office mediocrity, movie workplaces are usually more fun than your own.  Here’s where we’d love to work. 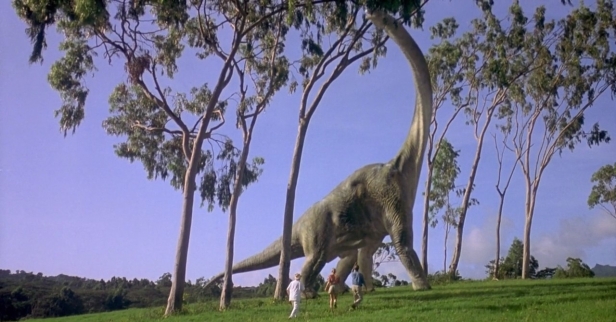 Now give me a minute here to sell you on Jurassic Park being a great place to work. Obviously the Dinosaurs run free after a while but holy shit how nice is that place in the beginning?! First off you’re working on a tropical island that only rich people can get to. Second, it’s an all-inclusive hotel; it’s like Disney World (or Land if you’re an asshole) on steroids. And finally, wouldn’t you sign up if you knew there was a chance you could see an actual LIVE Dinosaur? Of course you would and you’d be lying if you say “no way, Jose.” It really is a theme park on the cutting edge of technology.

There are two jobs I would want and I am vastly under-qualified for both. The first being a scientist that creates the Dinosaurs and watches them hatch, or the guy that gets to feed all the carnivorous Dinosaurs. Your move, every other place to work.

Summer is the time for doing all of the activities involving water that we were unable to do the other nine months out of the year. For me — since I hate the beach — this meant going to the water park, and therefore, Water Wizz is the best place to work in the movies. The Way, Way Back’s central setting is the most inclusive and stress free work environment I’ve seen on film. Besides being the greatest actor on the planet, Sam Rockwell would be the best boss to work for, and who wouldn’t want spend the summer with him? But it wouldn’t be a great work place if it didn’t have its fun off the clock moments.

The “goodbye” party for Lewis was the clincher for me. It reminded me of those end of summer parties you would have with your friends, so if that happened at my job, it would be my dream job. Sure, Water Wizz is an actual place that I can work at, but it is probably not as fun as working with Sam Rockwell, and who would want that? 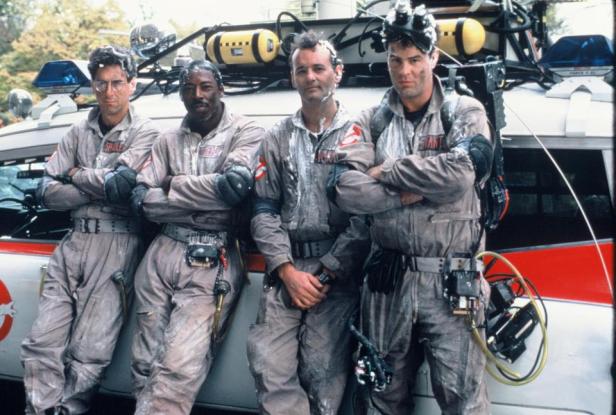 I work in an office and if you don’t, let me let you in on a little secret: it sucks.  I’m sure some people can thrive in an environment where the walls are the same every day and you get to sit behind a computer all day filling out spreadsheets and invoices and blah blah blah, but it’s not for me.  I’d much rather be patrolling the streets of New York City searching for your run-of-the-mill roaming vapor, even if it only pays $11,500 in 1984 money.

Ghostbusters is where it’s at: you get the glory and hero-complex like being a firefighter or police officer, but most ghosts don’t hold a candle to the danger that’s packed into a warehouse fire or Camden, New Jersey.  Mix in state-of-the-art equipment, a pretty sweet jumpsuit, and one of the greatest cars in movie history, and I’ll fill out a W2 form tonight.

Where would you want to work?  Vote in the poll below or comment with your choice.