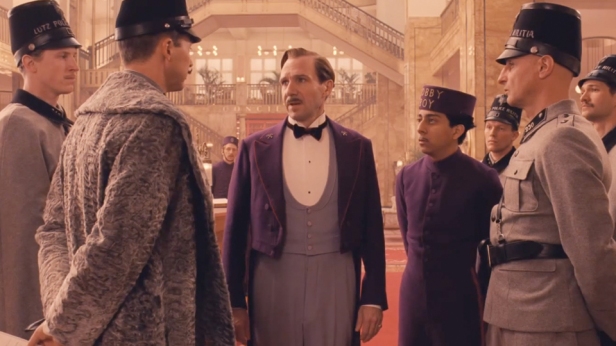 Wes Anderson’s newest fanciful yarn, The Grand Budapest Hotel, gets released today.  Anderson is a polarizing figure in the film community, as there are just as many people singing his praises as there are criticizing his preciousness.  However, the criticism seems to gloss over the running theme that Anderson has in his movies: a main character that gives nearly zero f***s for everyone else around them.  That’s not precious; that’s some A-personality shit.  Here are the most bullheaded of his characters, ranked by how many f***s each of them give.

Max is a smarmy douche in every sense of the word, but he doesn’t give a rat’s ass.  He carries himself like he’s the best student any school has ever seen, when in reality, he’s painfully average.  Max gives no time worrying about what the other kids think of him because he’s sure he’s destined for great things.  Oh, you’re a doctor?  Well, Max is a director of high school plays that is in a fight over the affection of a teacher with a middle-aged alcoholic.  He has no time for your petty career.

F***s Given: THREE (For Miss Cross, theatre, and Rushmore Academy)

A lot of Anderson’s characters that give zero f***s are simply self-absorbed assholes that can’t see anything past their own ego.  Dignan, on the other hand, doesn’t give a damn because he’s too delusional to live any other way.  Dignan fancies himself a master criminal and wants his life to be as epic as the countless robbery movies he’s probably seen.  Even when Anthony voluntarily leaves his hospital, Dignan tries to turn it into a daring escape.  Blissfully ignorant to a fault, Dignan’s just too busy being awesome to care about not being awesome.

F***s Given: TWO (For Epicness and the Lawn Wranglers)

Sam cares about one thing: love.  And he’ll be damned if anything gets in the way of that goal.  That means getting electrocuted once (almost twice), skipping out on his duties as a scout, and essentially putting an entire small island at a stand still until he is found.  Sam doesn’t even give a f*** that he doesn’t know what the hell he’s talking about when it comes to his survival skills; he fakes it until he makes it and that makes him all the more badass.

Anderson’s triumphant foray into stop-motion animation is all about Mr. Fox and his George Clooney-sized ego.  Mr. Fox declares an all-out war on three farmers, whom are all armed to the teeth in order to rid their farms of Mr. Fox and his like-minded furry friends.  To outsmart three human beings while keeping his corduroy suit tidy is just the allure of Mr. Fox.  Fox is too wrapped up in his own fantasticness to worry about things like his weird ass son or putting just about everyone else around him in true danger. 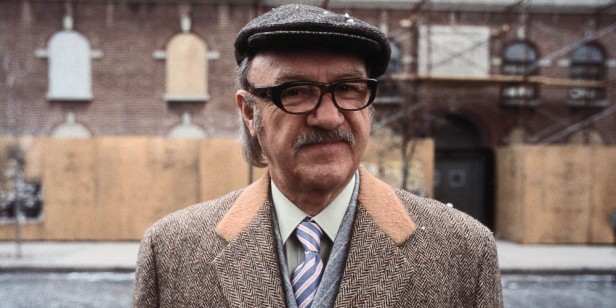 The biggest A-personality in all of Wes Anderson’s movies is none other than the patriarch of the family Tenenbaum, Royal, played brilliantly by Gene Hackman.  Royal has spent his entire adult life not giving a f***, going as far as pretending to have cancer in order to get back into the lives of his estranged children and ex-wife.  Royal’s lifetime of shitty actions is evident in the emotional damage that his adult children carry around with them and it takes a failed suicide attempt by one of his sons to finally make him see just how bad of a job he did as a father.  As a last triumphant declaration of his own greatness, his tombstone reads: Died Tragically Rescuing His Family From a Destroyed Sinking Battleship.