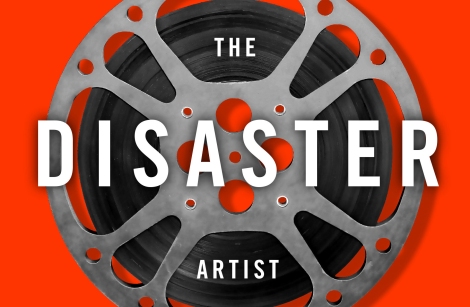 As a former film student and aspiring filmmaker, the behind-the-scenes stories that come out of making films has always fascinated me.  Documentaries like Burden of Dreams or Hearts of Darkness greatly encapsulate the maddening labor of love that a movie can become, especially when it is a subject near and dear to the director.  Sometimes, what comes out of a seeming disaster can be a masterpiece, like Apocalypse Now.  Others, however, are doomed from the start.  Such was a case of The Room. 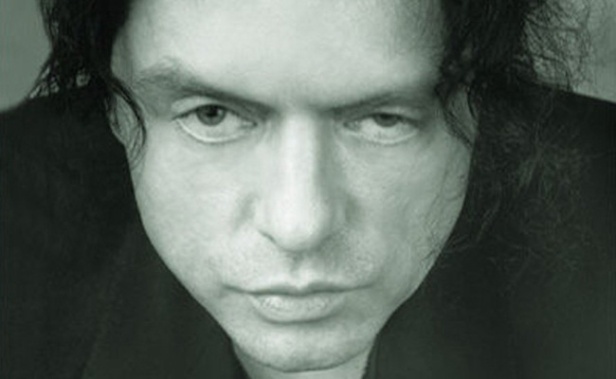 The Disaster Artist is the first-person account by Greg Sestero of what it was like to, not only shoot The Room, but to also be regarded as the director’s best friend.  Nowadays, The Room has gone on to achieve cult status that few films have reached.  Movies like Troll 2, Plan 9 From Outer Space, and some other films have lived on in ironic infamy during midnight showings in art house theaters.  The Room is this generation’s version of those films, as it happens to have been made by a perfect storm of incompetence, ego, and blind optimism that these films can only be born from.  Some movies, like The Asylum’s Sharknado, are built to be terrible.  This is not the case for movies like The Room; being terrible was just the only outcome possible, given the circumstances.

What makes The Disaster Artist an even more entertaining read is the extra layer that it contains.  Rather than be a simple account of what went on during the production, Sestero is able to divulge on his relationship with Tommy Wiseau in a manner that no one else can do.  While everything that happens on-set is a fascinating account of a guy that has no idea what he’s doing, but is hellbent on making it work, everything leading up to it gives you an insight into both of their headspaces.

It’s a story that only Greg Sestero could tell, which is his privilege after putting up with the kind of stuff that Tommy Wiseau puts him through, and you get all the gory details in the book.  The narrative smartly jumps around between the making of the fateful film and the circumstances that brought Sestero to rent a room in Wiseau’s Los Angeles apartment.  While the behind-the-scenes story of The Room is why most people will pick up the book, the before stuff is equally as entertaining.