Synopsis: A group of criminals break into a house to steal a VHS tape. While looking for it, they stumble across a series of tapes that depict a variety of disturbing tales.

Ever since The Blair Witch Project (and even more recently with the Paranormal Activity series), found footage films have become the rage in horror. For better or worse, Hollywood seems to be going back to the well often. With V/H/S, we have an anthology of found footage films directed by some of the brightest stars in the genre.

The advantage of an anthology structure is that each story is short, so if you don’t particularly care for one story, rest assured it won’t be long before the movie moves on to the next one. On the whole, V/H/S is an effective film, and while you may be ready to move on from the found footage craze, this is actually a solid entry.

The strongest film in the anthology is actually the first one entitled “Amateur Night”. It follows a bunch of bros as they head out for a night on the town and bring back to their hotel room the one girl they probably shouldn’t have brought back. It tells probably the most complete story. The least effective is actually written and directed by TI West, who is arguably the biggest filmmaking star of the group.

There’s plenty of gore here, as you would expect from a movie of this decade. Each story has its share of blood and guts and it all seems to be practical effects, which is important to me. I can’t stand CGI blood, but there doesn’t seem to be any here. Some parts are not for the squeamish as there are disemboweling and at least one severed penis. 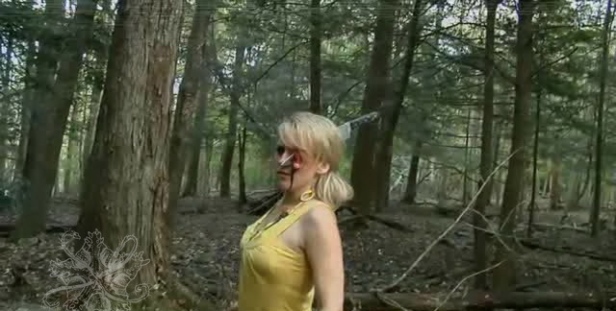 The scares of this one are actually quite effective. Not every film in the anthology will creep you out, but two or three of them will do the trick. “The Strange Thing That Happened to Emily When She Was Young” is probably the best in terms of scares, as it takes on a Paranormal Activity-esque style, though the ending disappoints a bit. I must give a special mention to “Tuesday the 17th” as well; the story itself isn’t all that scary, but its use of the VHS aesthetic was particularly inspired and added to the story.

Scares Rating 3 out of 5 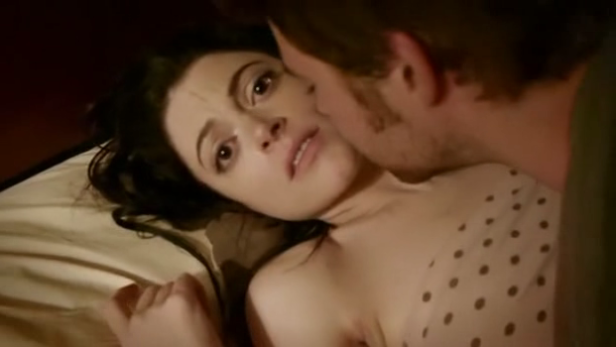 This is a pretty solid anthology series. Each film may not work particularly well for you, depending on your sensibilities, but there’s always a chance that there may be something for you here. There are some pretty good scares and plenty of gore to be seen. You may be tired of the found footage aesthetic, but this film does a great job of figuring out a way to innovate the style in different ways in each story. 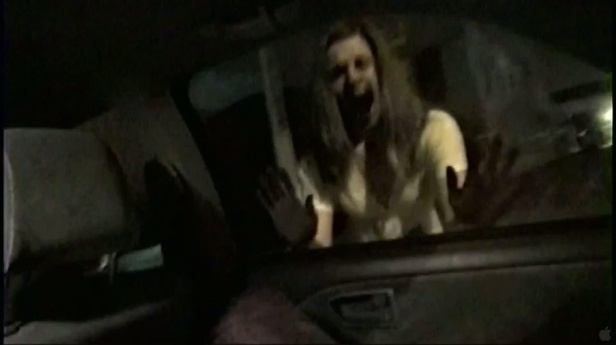