Synopsis: A man offers strangers $10,000 each if they can survive a night in a haunted house.

I wanted to switch it up a bit and go with an older film that I hadn’t seen before, so what better way to achieve that than to tap into the Vincent Price collection. The House on Haunted Hill is a classic and seems to be ahead of its time. The practical effects are pretty impressive and it has some genuine jump scares in it. Vincent Price is super creepy, but not in a Jack Nicholson in The Shining sort of way. He’s more like creepy uncle, but it’s still pretty effective. I would say that some of the acting is a little annoying, but it didn’t limit my enjoyment of the film.

There’s no gore in the film. Again, this was back in the black and white days, so you can’t expect really much blood. 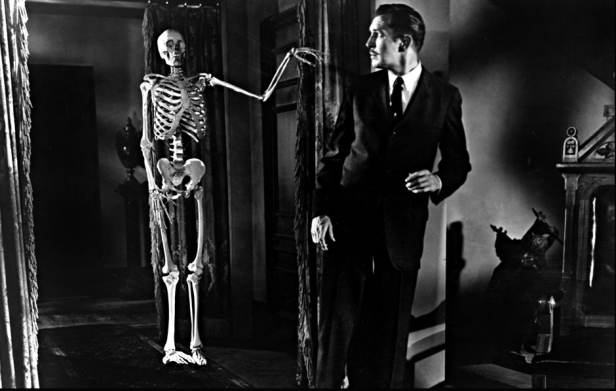 It’s hard to not call a film like this “dated”, but it still happens to achieve some really great moments. The dead bodies that pop up out of nowhere, the visions, just the overall mood of the movie is nicely creepy. 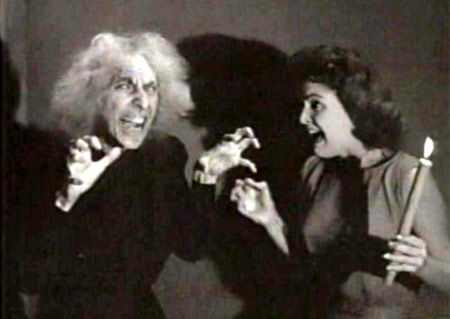 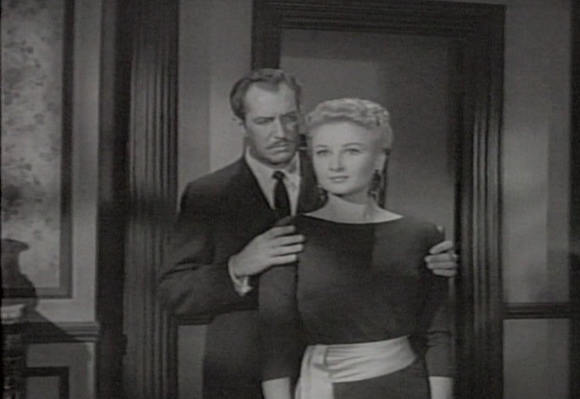 If you’re a fan of horror, you should put this on at least once in your life. It’s a fun movie that has a pretty quick runtime and it has the legend Vincent Price in one of his more famous films. 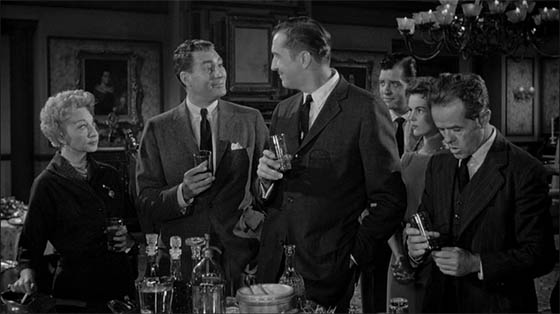