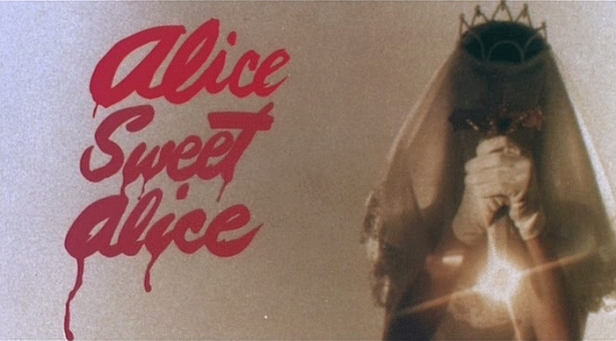 Synopsis: After her sister is murdered during her first communion, a young girl becomes the main suspect as the bodies pile up.

We’re at the midway point of the month, and while I haven’t kept exact pace with the days, I’d say so far I’ve been doing quite well. I’m especially proud of ticking a few arguable classics off my “to see” list. Alice, Sweet Alice (also known as Communion) is one such film.

I was first made aware of this movie when I saw AMC’s countdown of “The Scariest Movie Moments” years ago and I was always intrigued by it. For the most part, the film didn’t disappoint; it’s about on par with the movies of the era and does a pretty good job with keeping with the suspense, even when you’re pretty positive you know who the killer is.

This film has some major religious imagery, specifically Catholic, and for some reason, that element is always effective in making things a little more creepy. Perhaps it’s the contrast of what religion is supposed to represent versus the grisliness of films that invoke religion in such a way (See: The Exorcist). Either way, it works in this film and adds an extra element to this slasher flick.

There are some okay gore moments in the film, especially when you consider the time period. The blood flows quite liberally when it comes into play, but it’s neither overdone nor leaned upon. 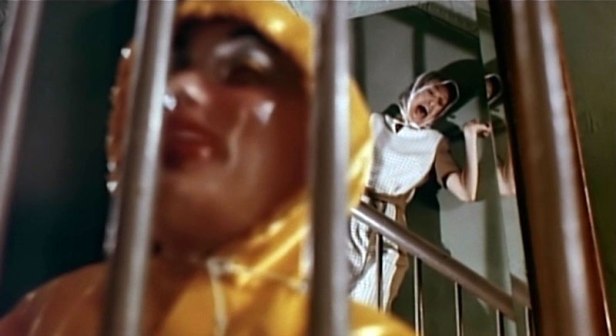 There aren’t many scares in this one. Similar to New Year’s Evil, we’re with the killer a lot when they are in “kill mode”, so the film doesn’t try too hard to make you jump. You get a mild adrenaline rush when the attacks occur, but that’s it. 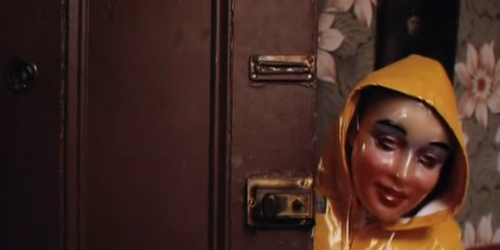 Nope. It’s a movie about a (possible) homicidal underage girl, so that would just be creepy.

Alice, Sweet Alice is possibly one that you may have missed. You should probably remedy that. It tells a tight story, has some pretty good mystery elements to it, and you get to see Brooke Shields before she became famous. 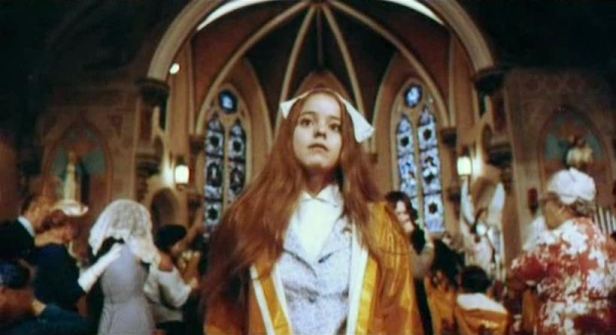