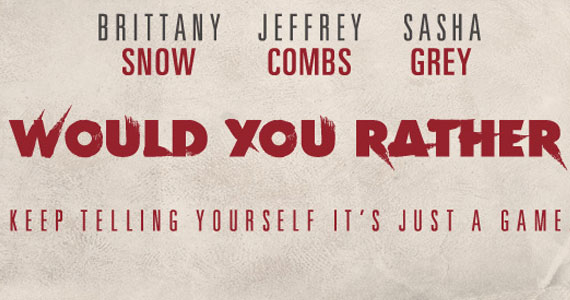 Synopsis: A wealthy benefactor invites a group of desperate people to his house for a dinner party and a disturbing version of the game “Would You Rather?”

What do you get when you mix Saw with The House on Haunted Hill? Well, you’d get Would You Rather, a movie that’s light on the scares but heavy on the cringe-factor.

For a movie that’s not exactly well known it sports a pretty decent cast. Brittany Snow (Prom Night, John Tucker Must Die) is our lead as Iris, a girl that is participating in order to get money for her brother’s cancer surgery. Along the way, each playing characters from different backgrounds, are John Heard (C.H.U.D., Home Alone), June Squibb (Nebraska), the black dude from My Name is Earl (Eddie Steeples), one of the Trailer Park Boys (Robb Wells), and Sasha Grey (Face Invaders 4, Seinfeld: A XXX Parody). They all perform terrible acts of bodily harm on themselves and each other, all for the sadistic pleasure of Shepard Lambrick, played by Jeffrey Combs from Re-animator and The Frighteners, and his son Julian, Gotham’s Robin Lord Taylor.

There’s plenty of gore, here, but it does also pull some punches. A few of the more gruesome challenges, including the one that made me cringe a little. 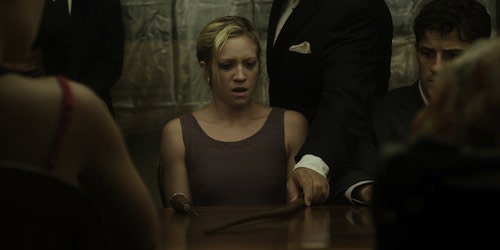 This movie isn’t too scary. It’s got plenty of tension to it, but unless you’re afraid of walking into a weird game for the pleasure of some rich dude, there isn’t much to be frightened over. 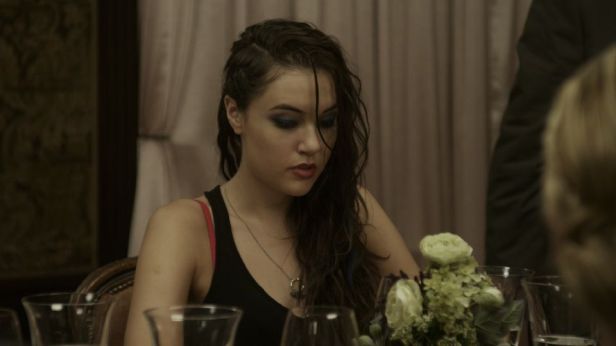 Would You Rather was a decent surprise. It wasn’t a particularly great movie, but with a decent cast and an interesting concept, it held my attention. Some of the challenges were horrific and it kind of makes you think about what you would do in the situation. Overall, it’s an interesting movie. 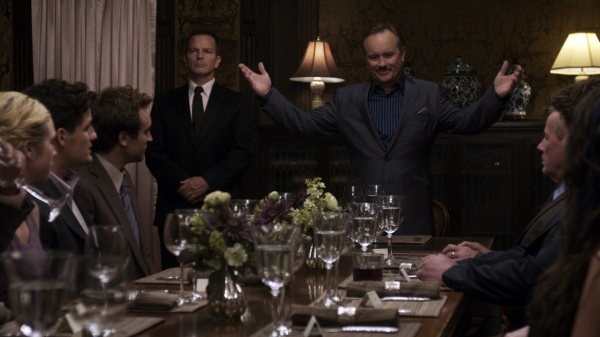