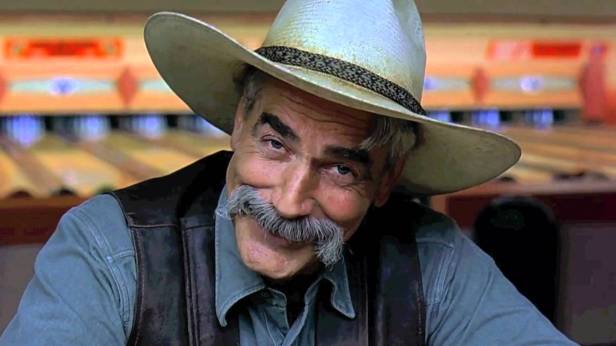 Happy November, or as the Park Slope crowd calls it: An Excuse to Grow a Really Hideous Mustache.

While we don’t necessarily adhere to a strict clean-shaven aesthetic, it has nothing to do with Movember, but we’ll celebrate in a different way: by watching our favorite so-called “Guy Movies”.

While we don’t plan to alienate any female readers, it simply means we’re going to focus this month’s content on action movies and anything we think would be considered a guy movie. That means: 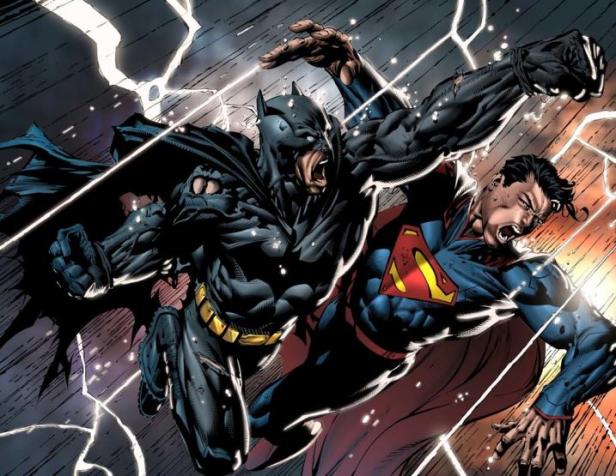 For this month, we’re going to ask the age-old question of “Who Would Win in A Fight?” It will take a similar format as Number 1’s: all three writers will select a character, based on a specific category, that they think would win this hypothetical fight, and do quick write-up about it. 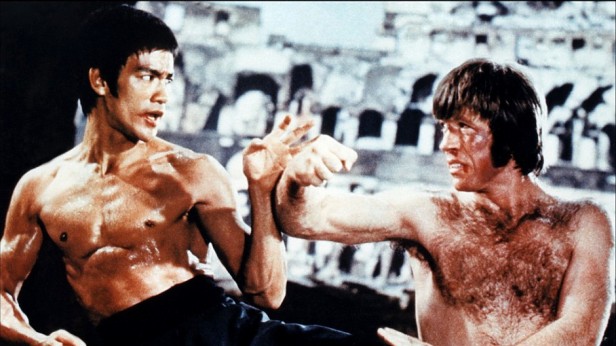 Transitioning from October’s 31 Days of Horror to Movember means that our podcast will do the same. This month will start off with a discussion of the Bruce Lee film Way of the Dragon and will continue with other classics like Big Trouble in Little China, Last Action Hero, and more. 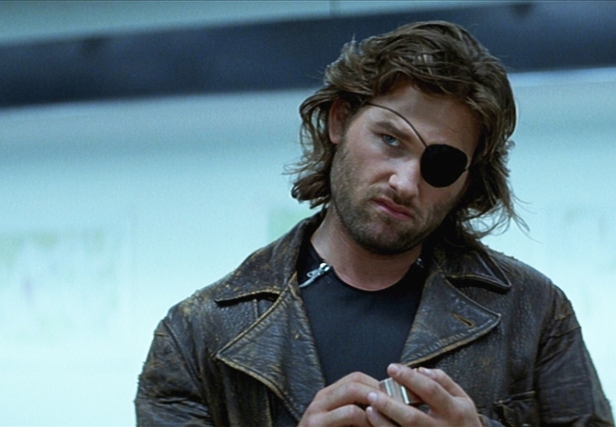 Born from the depths of writer Dan Aquino’s college radio show is “The Badass Draft”, a fantasy draft of sorts made up of all the most badass film characters we can think of. We’ll have a podcast where we pick our teams and an article to accompany it.

So get your Dapper Dan Mustache Wax ready. Movember is going to be very manly. You may even grow some chest hair.