We covered Dan’s Badass Draft team yesterday and today, Mark Myers has our second team in the Badass Draft.  He’s got a pretty versatile team, and at least one surprise.

Check back tomorrow for our final team. 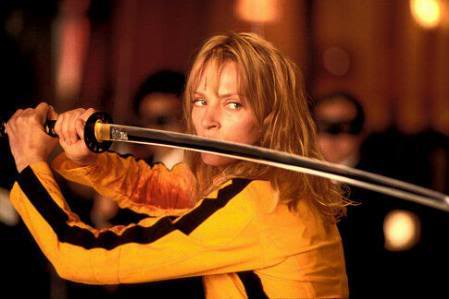 Her skill with the blade makes her very useful in both offensive and defensive situations. Combining both Lung and Kiddo would enhance my teams ability to infiltrate any stronghold. Their ability to kill in a quiet manner would help with a surprise invasion. Doing more with less is key in any combat situation, and Kiddo has been know to kill near 100 people in one room.

Tang Lung, Way of the Dragon 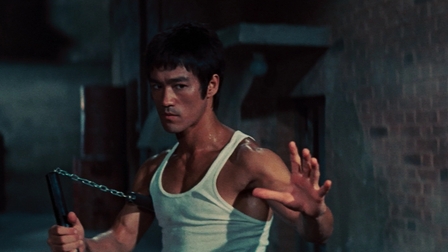 Speed, Power and agility. There is nothing more you could ask for from your hand-to-hand combat expert. Lung could clear out a room of thugs in a matter of minutes, which would create space for the rest of my team. Besides his fighting skills, Lung’s humor and charisma would help with morale. 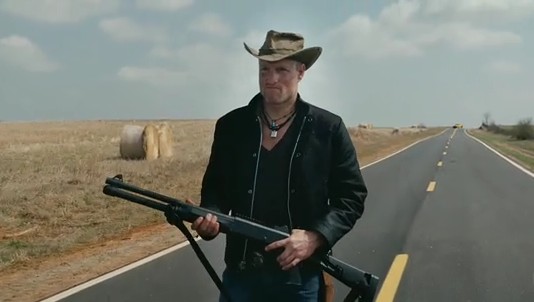 An unconventional pick for sure, Tallahassee has the one ability I want in my guns expert: improvisation. Despite being light on training, I have faith that his quick thinking will complement the two other skilled gun experts that round out my team. He will be very useful from distance, unless there are any Twinkies nearby. 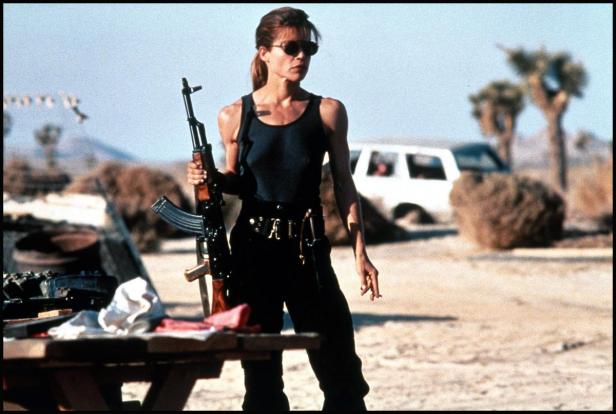 Every group needs a tough as nail member that will chase down lost causes. Sarah Connor also has the benefit of being able to acquire an arsenal of weapons that would make an army blush without raising an alarm Connor’s ability to rally the troops will be essential in a stressful encounter. 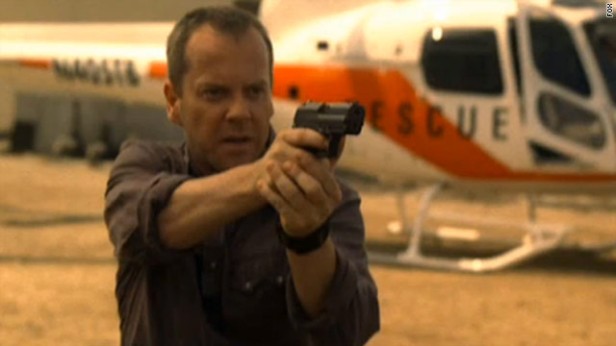 Gathering intelligence is just as important as the attack itself, and there is no one better on the planet at getting answers than Jack Bauer. If anyone outside of the comic book world could challenge Batman, it would be Jack. He is relentless in battle with a really good shot, and unlike Batman, is able to kill in an ends justify the means kind of way. Jack is one of the best combinations of hand-to-hand and marksmanship in the history of TV and movies.

One thought on “The Badass Draft – Mark’s Team”