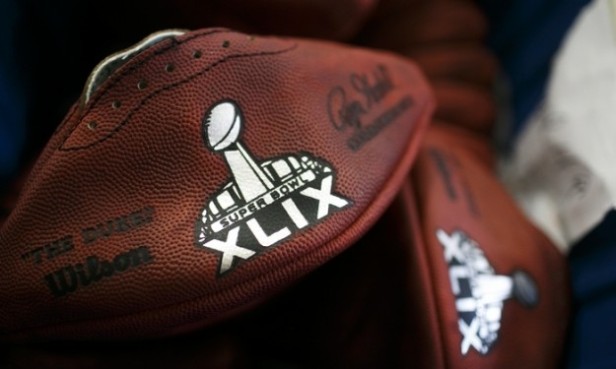 Possible the biggest mole hill to ever become a mountain, Deflate-gate has become THE story leading up to the Big Game.  I’m going to resist all urges to make ball jokes because at this point, they’ve all been made.  Instead, here’s a casting list for the movie based on this pseudo scandal.

The more obvious choice would be Boston-native Matt Damon, but I hate when Hollywood casts guys that are significantly shorter than they should be to run an NFL offense (I’m looking at you, Adam Sandler in The Longest Yard).  Josh Duhamel has about as much personality as Tom Brady (re: not much), so it’s probably an even better fit than Damon.

Alternate: Jared Padalecki would have to cut his hair, but I think he has the look and size for the role. I was going to say Mark Wahlberg, but he’s too damn short to be a believable NFL quarterback.

It’s easy to dislike Bill Belichick: he’s prickly, and oftentimes, it comes off as either smug or like he’s some sort of chronic malcontent. Enter William Hurt. Not only is William Hurt naturally unlikable, he always seems to have an “I think my appendix is about to burst” look on his face. It’s perfect.

Alternate: Bruce Willis with a hair piece, because if there’s anyone that looks more miserable than Bill Belichick, it’s Bruce Willis.  Seriously, McClane: lighten up. 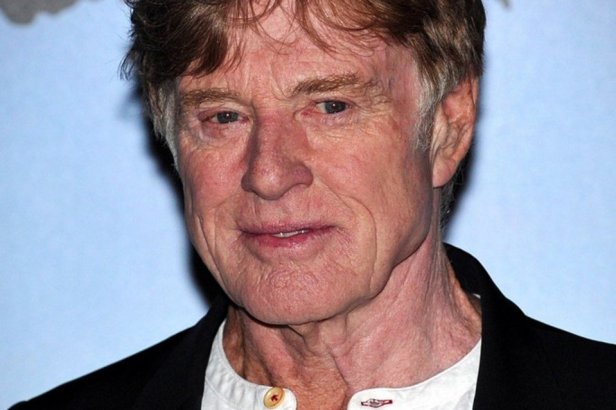 Maybe I’m being a little generous in allowing Patriots’ owner Robert Kraft to be played by Robert Redford, but I just think Redford has the sort of elder-statesman gravitas that you’d need to pull off a believable owner of an NFL team. Plus, it’s also a decent nod to All the President’s Men, where this whole “–gate” naming thing started.

Alternate: Ray Wise from Twin Peaks and Reaper would be a decent choice for the head New England suit. He’s got the look and has a commanding presence when he needs to.

With his screw up over the whole Ray Rice thing, Goodell has been coming off as a schmuck as of late. There’s no better guy to play a schmuck than Greg Kinnear. I don’t know why, every time I see this guy in a movie, I get the sense that he’s about to screw something up. Maybe it’s because of his role in Little Miss Sunshine.

Alternate: Clark Gregg, otherwise known as Agent Coulson from Agents of S.H.I.E.L.D., fits the look. He might be slightly too likable, though. 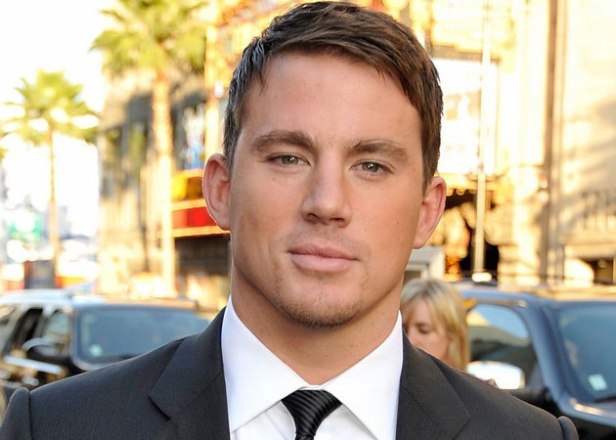 Rob Gronkowski is barely a functioning human being, but he’s a fantastic football player. This is, essentially, the way I would describe Channing Tatum’s character in the 21 Jump Street films. If this were the 1980s, this role would go to Dolph Lundgren, but because this is 2015, this role is C-Tates to lose.

Alternate: John Cena obviously has the proper build for the Gronk, even though he still comes in at 5 inches shorter than the Patriot tight end.

So there it is: the cast of the next “great” football movie.  I’m not sure what to call it yet, but it’ll probably have to do with shrunken balls.