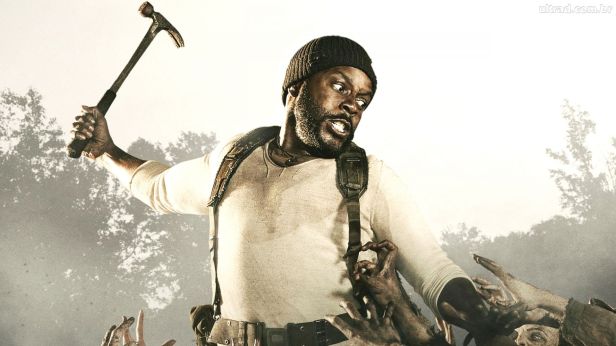 Hey, The Walking Dead’s back. The most popular show in the world comes back after a long absence and if you’re like me, you had moderate hopes for things to turn around after Bethfest 2014. Well, if you love to watch mishandled characters die, boy howdy, do we have a good one for you this week. Here’s what I learned (Contains SPOILERS):

Stop Being Surprised (or Sad) When Any Character Dies

Hey everyone: get over it. Seriously, any time a character dies on this show, everyone gets “the feels”, no matter how insignificant the character is to the show. The truth is, the last death that can be viewed as “untimely” has been Lori; everyone since had used up his or her usefulness long before he or she ever met his or her maker.

I blame the producers and their manipulative way of making you forget that the character that just died was completely useless. We saw this when they gave Beth a three episode arc before they ate it; meanwhile, the last notable she did prior to that was try to kill herself in Season 2. But everyone was super sad about that because they devoted so much time to her beforehand and all of a sudden, people cared about her.

This IS called The Walking Dead, after all.  You didn’t really think that titled referred to zombies, did you?

From now on, no one can be sad unless the following characters die: Rick, Carl, Michonne, and Daryl. That’s it. Everyone else will die. Believe it.

Tyreese Has No Goddamn Excuse 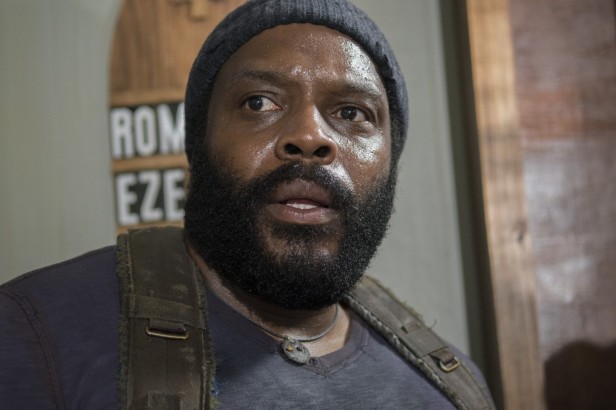 For fuck sakes, Tyreese, how big do you have to be in order to overpower a walker? This is just ridiculous, especially in the same episode that has Chris that Everyone Hates fends off a small group of them with a single wicker chair. You deserve to die at this point, Mr. Nanny.

Seriously, no one that dies via walker from now on should have your sympathy. The zombie apocalypse has been going on for far too long for this shit to keep happening. Guess what: that farmhouse probably has a zombie in it. That closet has a small child walker behind the coats. And you just know there’s one hiding in that tool shed. This should be the assumption you bring with you wherever you go during a zombie outbreak and if you die because of them, after so long, that’s just straight Darwin for you.

This Show Has Officially Become Work to Me

I think it happened around the end of the first half of this season; I just can’t devote as much excitement to this show as I once did. Perhaps it’s because I’ve read the comics and I know that they are playing the slow game to avoid catching up to the story, but everything just seems to be a waiting game. It’s starting to wear thin. They showed promise with three solid episodes to begin this season, but then they backslid with so much time devoted to a completely uninteresting character. Things could get great, if they stick to the plan, but how long will we have to wait? Two more seasons? That’s too much for me. I’ll continue to watch, as the show isn’t necessarily terrible, but my enthusiasm is starting to nosedive.