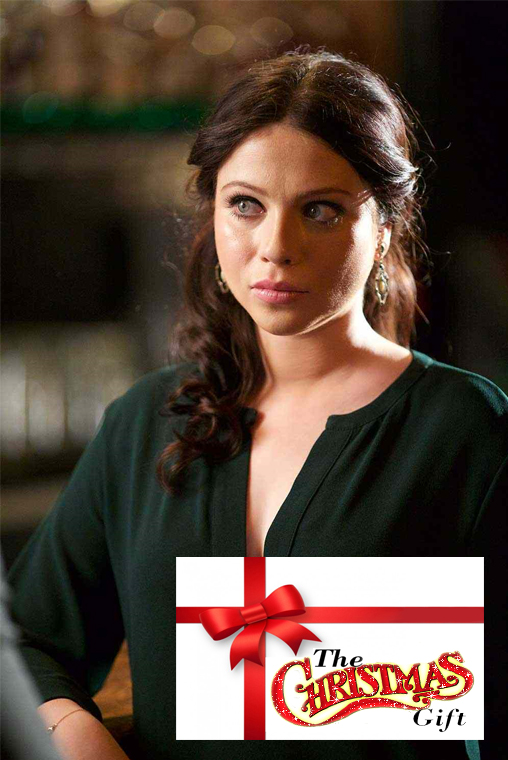 PLOT: A young journalist attempts to find her childhood secret Santa, but finds a lot more along the way.

Sometimes there’s an aspect of a movie that I get hung up on that normal viewers wouldn’t. This phenomenon is obviously not exclusive to me, but when I’ve worked in an industry or have performed the task myself, I instantly see that the situation would not play out even close to way it did in the movie, and it takes me out of it a bit.

The Christmas Gift stars Michelle Trachtenberg (Gossip Girl, Buffy the Vampire Slayer) as Megan, a journalist for a weekly night life magazine who is trying to get ahead in the business, but she’s seen as someone who is not tough enough for straight news stories. Her boss condescendingly recommends she takes on human interest piece because she’ll be more successful with a positive piece. After some sulking, she gets inspiration from gift she was given as a child from a secret Santa, and decides her story will be finding said secret Santa.

The film moves along at a normal and generic pace from this point forward and some of the plot twists are pretty obvious, but a scene near the end where her boyfriend decides to blend his expose on the secret Santa’s greedy father with her human interest piece on his charitable son and puts her name to the story without her consent is where I check out. Outside of the simple plot device, I find it unrealistic that he would be able to alter the story, put two names on it and then send it in without anyone checking with Megan to get her approval. Again, it’s a small thing, but as a journalism major who worked in newspapers, I don’t know why they would not get the approval of both writers before publishing a story this serious. What I’m saying is Rick Fox (One Tree Hill, Los Angeles Lakers) is a bad editor.

No real religious overtones except for mentions of miracles and a star on the Christmas Tree. 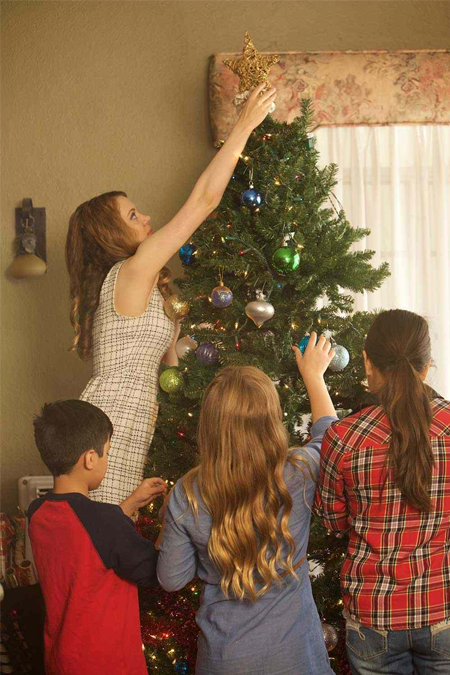 The love story is pretty generic, but still well done. The chemistry builds slowly and felt natural, which was a surprise. I never felt manipulated into rooting for Megan and Wesley — played by Sterling Sulieman (One Love, Pretty Little Liars) — to end up together.

It is not thrown in your face visually that it is Christmas, but there is a lot of talk about the season. A cute scene in Act 2 includes group carol sing-a-long with the orphan children and retirement home adults. It is very much a story more about the characters than the season.

The Christmas Gift’s plot, while not overly complicated, is executed pretty well. There’s not much in terms of plot holes or anything really out of the ordinary that would make it feel like a waste of time or insulting to your intelligence, especially if you never worked for a newspaper. The concept of looking for a childhood secret Santa who inspired someone to become a journalist is a really solid way to build character while keeping a tight plot. And a story about orphans at Christmas time will always resonate with an audience. 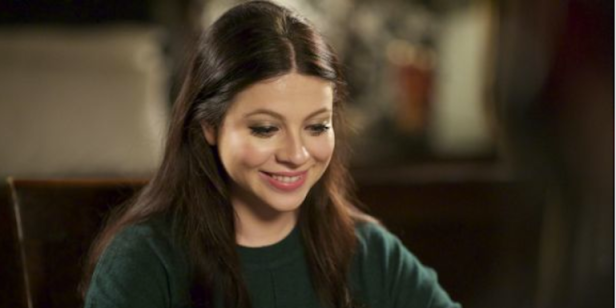