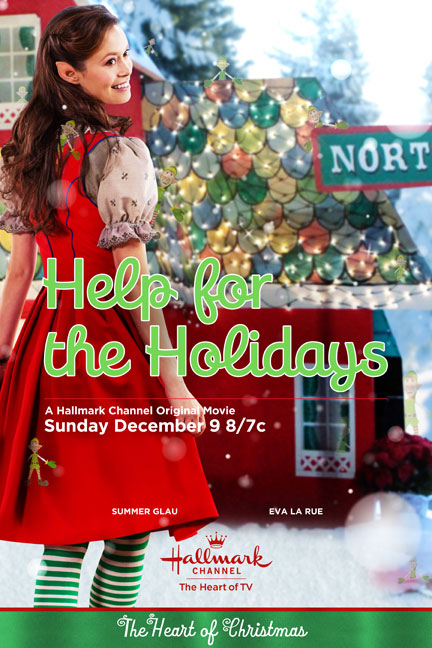 PLOT: Sara Vancamp is a busy mom with no Christmas spirit. Christine, an elf from Santa’s village who wonders if there could be more to life than making toys in the North Pole, comes to the real world to help the VanCamp family, mom Sara, dad Scott, and their two kids, re-discover Christmas spirit.

When one of the opening scenes is in the North Pole, you know that you’ll need to shut off your brain if you want to get some enjoyment out of the movie. There is a fine line that this genre walks when it introduces Santa and actual Christmas magic. Much like a time-travel movie, giving a character the ability to remedy any situation at any time with an unrealistic concept, it will make avoiding plot holes the equivalent of walking through a minefield at night.

Help for the Holidays stars Summer Glau (Firefly, Terminator: Sarah Connor Chronicles) as Christine, an elf from the North Pole. She’s been assigned by Santa to restore the Christmas Spirit to the VanCamp family. She has unlimited resources at her disposal to solve the issue, including infinite money and candy canes. She tries simple tricks to get the adult VanCamp’s to believe again, but quickly discovers that they are too far gone and turns her attention to the children. She has mild success by doing normal things that have nothing to do with Christmas, while still adding some underrated items such as a real Christmas Tree.

This immediately puts her at odds with the matriarch of the household, Sara — played by Eva LaRue (CSI: Miami) — who does not appreciate what Christine is trying to do because she feels that the new nanny is changing their traditions. Meanwhile the issue is with Sara, who has stopped caring about Christmas except where she can make a profit in the family’s Christmas themed store. The traditions she’s trying to keep include decorating the house on Christmas Eve with the leftover stuff from the store, and taking down said decorations and returning them to the store the next day. She’s basically a monster in Christine’s eyes, which is why she get fired for pointing out this fact.

Everything is so average that it is really hard to criticize it too much. There’s nothing really wrong with the movie once you get past the magical elf stuff. The plot is pretty basic and the climax is much tamer than it could have been, which makes the entire thing very inoffensive. Glau is okay as Christine and LaRue is fine as the mother, but if there was a breakout performance it would be Izabela Vidovic (The Fosters, About a Boy) as Ally, the Van Camp’s oldest child. For a movie that the child actor could have been very over the top, she stayed grounded and conveyed enough emotion without it looking fake. If she want’s to stay with it, she could work for a long time. Not saying she’ll be a superstar but she could be a great supporting actor or she could do well on Broadway.

No mention of the birth of Jesus again. I understand it, but you’d think at this point I’d luck into a movie that at least acknowledges it.

Since Help for the Holidays is a more whimsical, childlike movie, the love story is very basic and not much deeper than surface level. The connection between Christine and Sara’s brother, Dave — played by Dan Gauthier (Teen Witch, Son in Law) — is instantaneous , and there really isn’t a rough patch. Their separation comes when she returns to the North Pole after being  fired as the VanCamp’s nanny. 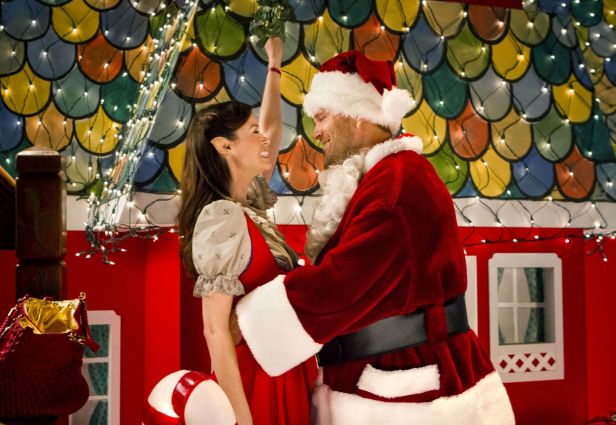 The entire movie is full of Christmas-ness. Probably the closest to Elf that we’ll get in this series. There’s impromptu singing, multiple decorating of Christmas trees, the parents own a Christmas decoration store, and Christine is an elf from the North Pole. This was much more in the vein of a traditional Christmas movie. 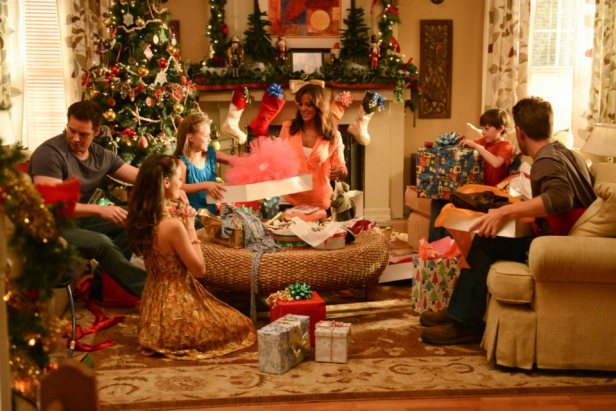 Probably the most light-hearted movie I’ve seen in the last three weeks, and it was a nice change of pace. It was an easy plot to follow that didn’t try to stray too much from the Christmas movie template. With that said, the film is not much to get excited about because there are plenty of other similar movies that are much better, such as the aforementioned Elf. If it was a Speed-type situation and you had to watch a Christmas movie in its entirety or a bomb would explode, you could do much worst than Help for the Holidays. 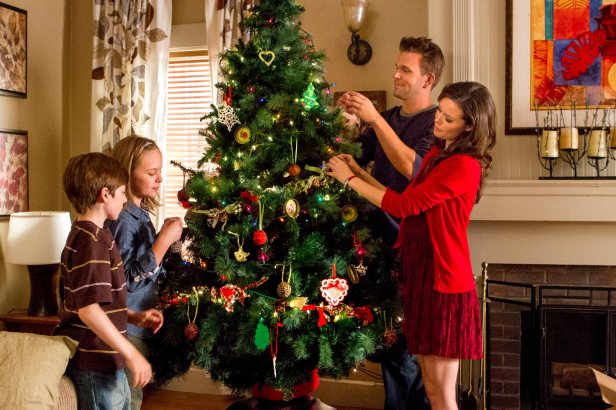