Three episodes into this season, and we’re still setting up for something big. Not to say that this is a bad episode, but we’re just still waiting for a payoff. This episode has Jimmy going to Texas to court some Sandpiper residents, where his actions aren’t exactly ethical, so he works to come up with more legitimate ways to get the job done. We also see Mike with his daughter-in-law and granddaughter. Jimmy can’t seem to do anything right, which is his own fault, and Mike seems to be slipping further and further into work that will need him to where he winds up in Breaking Bad. Here’s what we learned: 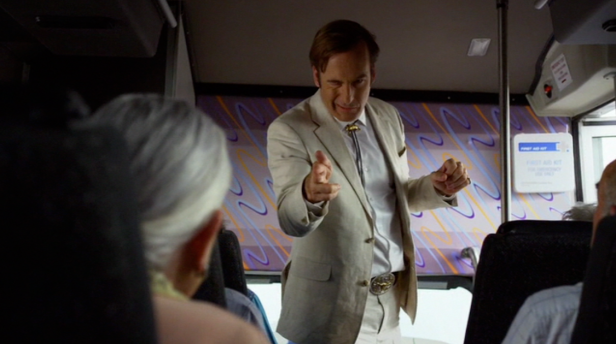 In this episode, we get a sense of what exactly drives Jimmy to become Saul. He just can’t help himself. Jimmy has this sort of compulsive need to game the system in one way or the other, whether he’s sweet-talking (AKA soliciting) a bunch of seniors on the bus or pushing through a commercial for Davis and Main without vetting it through the higher powers. For whatever reason, even when he faces the opportunity to do things the right way, he veers off and makes things difficult for himself.

The fallout for the latter infraction will no doubt be felt in the next episode, as Jimmy gets an earful from his boss (Ed Begley Jr.) when he finds out Jimmy went behind his back to, not only shoot a commercial on his own, but put it on television in Colorado Springs. Whether it’s a need to prove himself or just a way to thumb his nose at anyone interested at telling him what to do, it’s a pattern of self-sabotage. 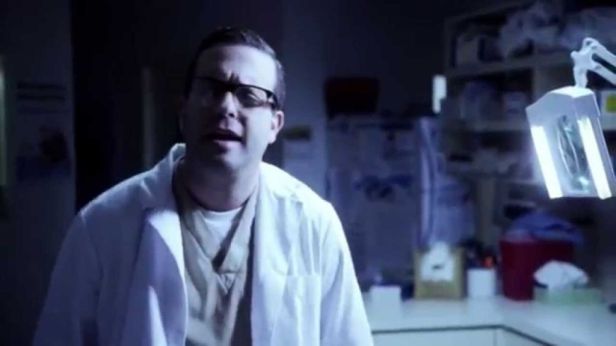 We met Mike’s veterinarian in season one; he’s not just a vet, he’s also his connection to the seamy underbelly of the ABQ and how he gets his protection jobs. The thing is: this guy knows a shitload about a lot of things, which is pretty concerning.

Mike’s in the market for more work as he’s trying to help his daughter-in-law find a new place to live in a better neighborhood. His daughter may be gaming him; it seems like she’s trying to use his feelings to protect his granddaughter, and it’s not clear whether she’s telling him the truth about the gunshots she says she hears at night. Regardless, it leads him back to the vet with the connections, and the guy sets him up with a familiar face, which leads us to… 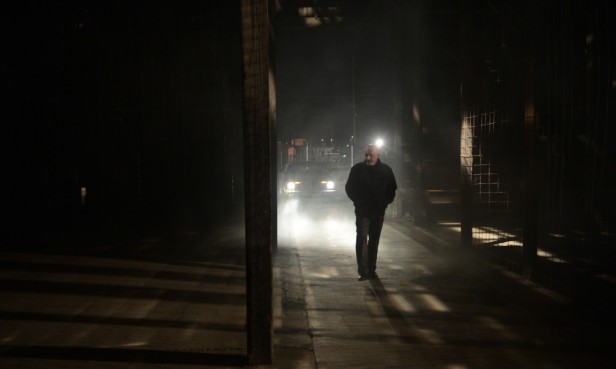 So in the last scene, Mike goes to meet with someone who has a job for him, asking for him by name. It turns out to be Nacho, but I actually thought it might be Gus Fring or Tuco Salamanca. Nacho says he needs someone taken care of and then the episode ends.

We know a few things: we know that Nacho isn’t in Breaking Bad (Half true: Nacho is mentioned by name in the first episode Saul Goodman appears in on Breaking Bad. It’s possible that Saul could place blame on someone that’s already dead). We know Tuco is, and we know Nacho is currently circumventing Tuco in order to deal the prescription drugs that he boosted from Pryce. I’m going out on a limb and say that Tuco either knows about the drugs or is suspicious of Nacho for something completely unrelated. We saw how crazy Tuco could get for just feeling slighted. Either way, Nacho seems to be running out of time here.