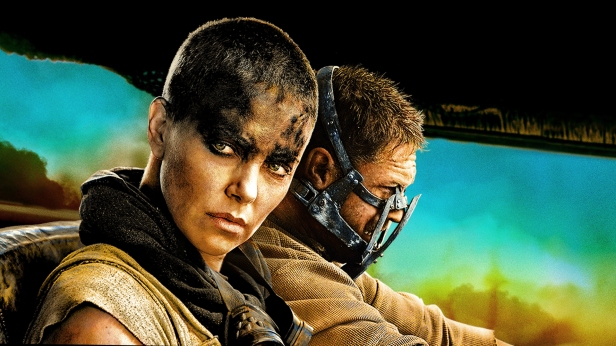 For about the last decade, the action movie genre has been tethered to the comic book movie, for better or worse. For better, as the stigma of comic book stories has now become passé and nerd culture is now en vogue. For worse, as the movies themselves have nestled into a formula, full of exposition and air fights, that is quickly becoming a little worn. Over the past year, however, there seems to be some light at the end of the tunnel, as the movie industry once again evolves. Just recently, we saw how Deadpool could come in and break the notion that an R-rated comic book film couldn’t pull an audience. With Mad Max: Fury Road, it proved that there is always a place for practical effects and exceptional set pieces with the minimal amount of exposition and story, while even pushing forward a female protagonist. 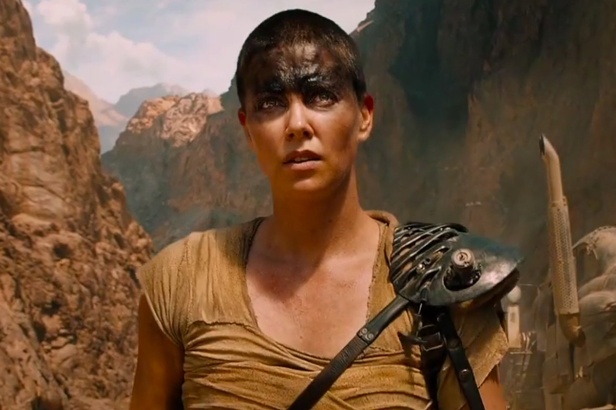 Mad Max: Fury Road does not spoon-feed you anything. From the opening, we aren’t given exposition. We see a cloaked figure in a desert landscape as he gets chased down by post-apocalyptic vehicles and eventually captured. We assume this is Max because we’re never told otherwise. From there, we get thrown into a world we’re unfamiliar with, the world of Immortan Joe, a grotesque dictator, using his control of the water supply to control his people. When Imperator Furiosa, one of Joe’s most trusted and skilled drivers, takes off with his stable of beautiful women handpicked to be his “breeders”, it sets off an action-packed car chase (with Max in tow) that takes up basically the entire runtime.

What it lacks in a complicated plot, Mad Max: Fury Road delivers on just about every other aspect of moviemaking. To be honest, the plot isn’t even missed; you can piece together a backstory of the world along the way, but it doesn’t really affect the overall thrill ride this movie sets you on. Each individual action sequence (which are each a part of a larger whole) impresses in art direction, choreography, cinematography, and direction. George Miller’s inventiveness for these set pieces help pull you into this bizarre future world full of war boys, differing factions that control different commodities, and guitar players that wield flame-throwing axes while tethered to a battle truck. 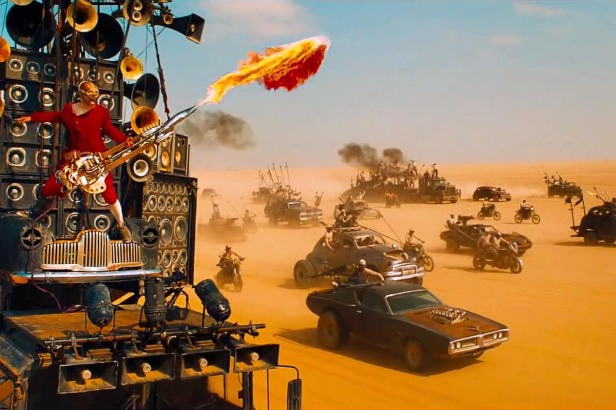 Tom Hardy is the title character, and while he is great in the role, the true star of this film is Charlize Theron as Imperator Furiosa. She’s a badass bitch with one arm, as she takes on all of Immortan Joe’s fleet in order to free his wives from their future of popping out Joe babies. She’s a strong female character not unlike Ellen Ripley or Sarah Conner and Charlize Theron is perfect in the role. She’s a fantastic actress, and while this film doesn’t exactly give her the Oscar-grabby moments she had in Monster, her casting in this role gives the character a gravitas that a lesser actress wouldn’t be able to convey.

What truly makes this film the best film of 2015 is the accomplishment of George Miller and his team of set directors, costume designers, editors, sound engineers, and his cinematographer. This is easily the most beautiful action film I’ve seen in a long time and it must have something to do with Miller’s painstaking effort to bring his expansive storyboard work to the screen. Every frame of this film is a work of art: the colors pop, the lines are clean, and the effects, both practical and what little CGI is used, is flawless. The editing is kinetic, dragging you along for the bumpy ride, while the sound design weaves such an audible story that you cannot help but be immersed in the world you’re experiencing.

Mad Max: Fury Road won 6 Academy Awards, and that’s pretty crazy to say, but it’s completely deserved. For the story it looks to tell, it executes flawlessly and beautifully. It’s easily the most fun and overall best film-going experience of 2015. And in a year that had an excellent Star Wars entry, that’s saying a lot.