PLOT: A skeptical sociology professor finds out his wife has taken up witchcraft. When he forces her to get rid of all her charms, their luck takes a turn for the worse.

I liked this movie, for the most part. It’s a pretty sensational in its presentation, in its title, and in its performances, but it does the job well. The photography is pretty well done and while the acting is in that over-the-top range that you’d expect from an early 1960s horror movie, it’s pretty solid.

I really like the fact that this film starts with a warning and an incantation. It’s the kind of showmanship that you’d expect from this time period, and while it doesn’t exactly have the same effect when I’m watching it on my phone, it’s a nice time capsule.

There’s barely an ounce of blood in this film.

The ending is pretty trippy, but it’s not very scary. I’m still not sure if people were easily frightened back in the day, but there isn’t anything too terrifying in this.

Nope. The main character gets accused of raping one of his students, but it never actually happens and it’s resolved pretty quickly. 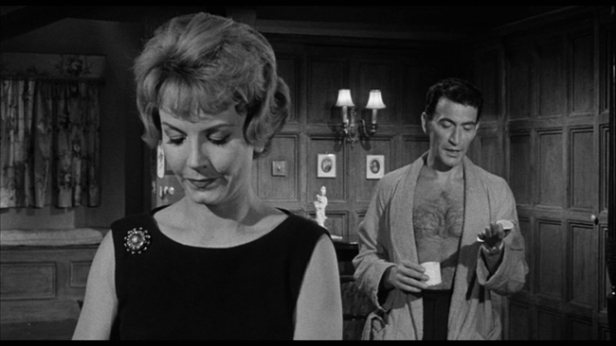 I liked this movie for what it was. I enjoyed the fact that this movie was pretty sensational, from the opening incantation to protect the audience, right down to the title Burn, Witch, Burn. It’s kind of a silly movie, but it’s still pretty fun. The ending kind of goes balls-out, which I appreciated and the lead actor did his job pretty well. It won’t really scare you or gross you out, but it’s a nice little hidden gem of the era. 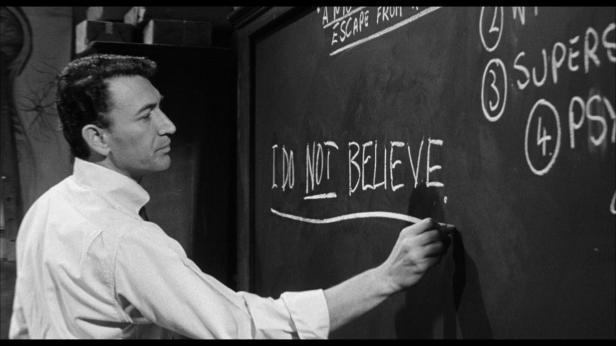