PLOT: Women of New York are being attacked by an otherworldly being that is hiding out in the Manhattan tunnel system.

This film is basically a much rapier version of C.H.U.D., which isn’t exactly a good thing. This is pure 80s schlock, and people that find these sorts of stories problematic should steer clear. It’s definitely a product of its time and probably doesn’t translate too well in this more sensitive time period.

The film revolves around the surprisingly plentiful amount of adult females that are virgins in the city of Manhattan. Don’t get me wrong: I’m not judging, but basically every woman in this film is a virgin, because that’s what the alien needs in order to reproduce it’s monster babies. The fact that the monster violates all these virgins kind of adds to the creep factor of this movie, but it’s not like this is something new. Hell, Hocus Pocus sacrifices virgins in it and that’s a kid’s movie.

The practical effects are done pretty well, especially for a film that comes off as something that Troma passed on. There are some transformation scenes that really work and, while it’s schlocky, it should be admired. 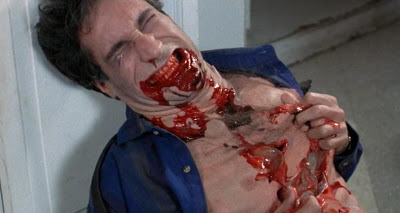 The premise is far too cheesy to be anything too scary. This is more about the grotesque mutations and the skin that this movie shows; both are plentiful, so see it for those reasons and not if you’re looking for a good fright. 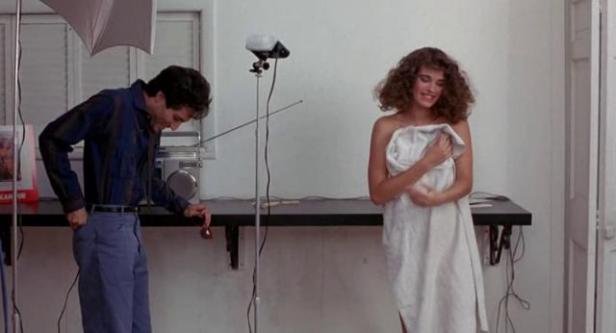 This film is okay if you’re looking for a good cheesy monster movie with some nudity coming from some women you could describe as “80s hot”, but it’s also a film that is bested by its contemporaries. It has some decent practical effects, but on the whole, the story is paper-thin. 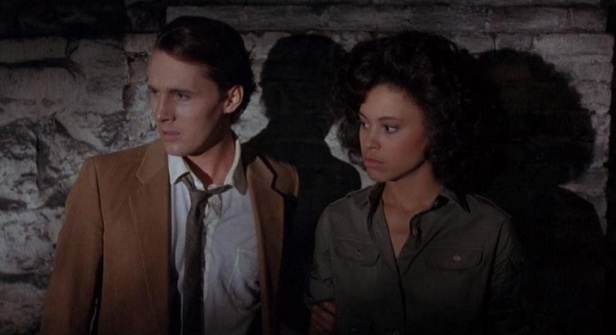