Nowadays, you can’t seem to get a blockbuster movie without it having potential to spawn an entire universe based around its characters.  Star Wars, Marvel, DC, have all done it with varying degrees of success while others like Ghostbusters have stumbled out of the gate.

Back in 2003, this wasn’t always the case.  Sure, there were sequels here and there, but Hollywood is different now, which is kind of crazy that there hasn’t been a sequel to Elf.  While a sequel for a movie as popular as Elf makes a lot of sense, there are other possibilities to expand the universe and spread Christmas cheer.  Here are just a few projects that could be done for the next few years.

PLOT: Telling the origin story of Charlotte Denon, a Buffalo news reporter that gets her big break in New York City while reporting on a Santa citing while live-broadcasting on New York One.

PLOT: Buddy and his dad, Walter, head to California to track down Buddy’s biological mom, Susan Wells, who’s actually been alive the whole time. Susan Wells (played by Meryl Streep) runs a commune in the Bay Area, and disavows the commercialization of Christmas. It’s up to Buddy to show her the true meaning of Christmas and for Walter to profit off the experience by turning it into a children’s book. 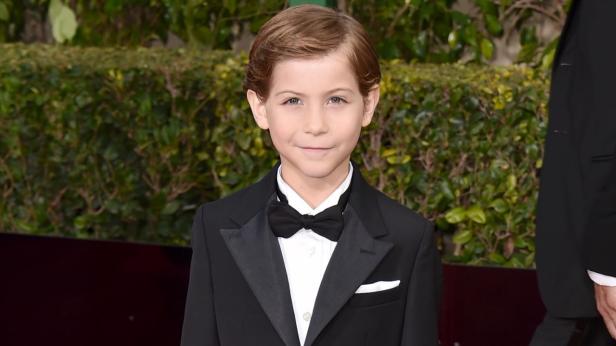 PLOT: Buddy’s son Julius (played by Jacob Tremblay), stows away on Santa’s sleigh and gets left behind in North Korea, where Kim Jong-Un takes a liking to him and lets him stay in his palace. It’s up to Buddy and Santa to get Julius out before it’s too late. 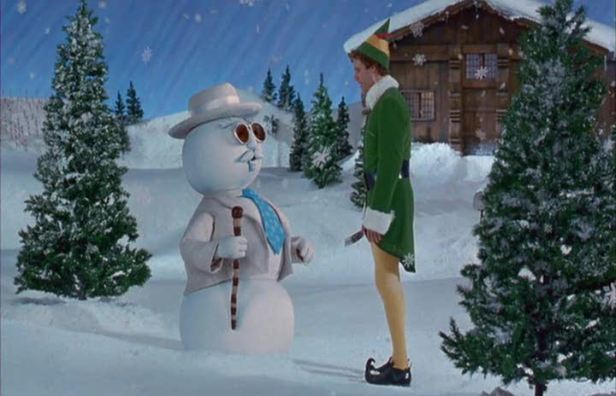 PLOT: Leon Redbone reprises his role as Leon the Snowman in this animated TV special. Leon goes on one of his walkabouts, but gets lost and winds up in the French Quarter in New Orleans and forms a jazz band.

PLOT: After a successful Christmas night, Santa Claus announces that it would be his last, as he decides to retire. A power vacuum ensues, and the elves hold an election to see who would be declared the new Santa. Master Tinker, Papa Elf, is the obvious, most qualified man for the job, but he faces stiff competition from Kevin, a brash young outsider elf that is more interested in stirring up the fears of the other elves in order to win the election. Will Ferrell has a cameo.

PLOT: A one-camera, workplace sitcom on TBS, produced by Conan O’Brien, Morris and Eugene (Andy Richter and Kyle Gass respectively) open a small publishing company in a small Ukrainian section of Brooklyn. There they have to deal with the mishaps of running their own business as well as dealing with the craziness of the millennials they’ve hired.

Are there any other potential projects that Elf could spawn?  Let us know in the comments.