My wife and I decided to start watching the entire series of Lost a few weeks ago. For her, this is a second time through while I am watching this all for the very first time. Most reactions are around the “Why would you do that to yourself?” level of concern, as I guess people are still holding grudges over the way the show ended.

We just finished the first season. If you don’t remember where that season leaves off: Boone’s dead, Sawyer, Michael, Jin, and Walt were attacked while on the raft, and Locke just blew open the hatch. Overall, it’s a solid season of television, and I have some thoughts about it. Here’s 10 Thoughts About Season 1 of Lost From Someone That Just Watched it For the First Time, accompanied by the best derp faces I could find.

This Show Was 10 Years Too Early 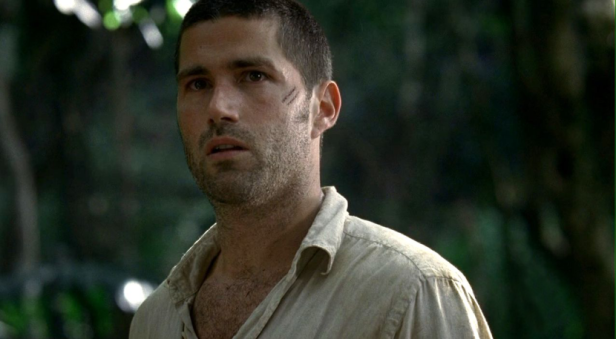 Like any other serialized drama on network television in the mid-2000s, Lost is a huge time-suck. Binge-watching makes it much more palatable, as you don’t have to sift through the commercials, but 24 episode seasons are still a little hard to digest, especially if you have to go week-to-week. If this came out in 2014 rather than 2004, it probably would’ve been made for FX or AMC and would have had 10 to 13 episodes per season. With this sort of format, people probably wouldn’t have had as bad a reaction as they wound up having with this show’s finale. 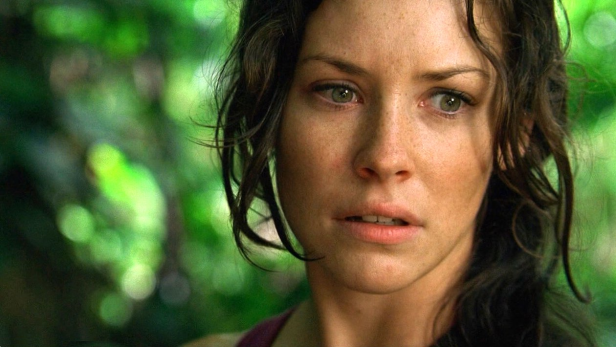 Call this the rule of low expectations, but I can’t possibly be as disappointed by where this show winds up if I fully expect it, right? It’s like… throwing yourself in front of a train is a different experience than being on a train that derails. The outcome might be the same, but I literally saw the first scenario coming.

Basically, No One Worked Again

It’s kind of weird, isn’t it? This show was a certified phenomenon when it was on and the stars were the biggest stars on television not named Charlie Sheen. Now, where are they? Evangeline Lilly, sure, was in Ant-man and she’ll be in an ass-load of sequels, but what has she been doing for six years? Not much. What about Josh Holloway or Matthew Fox? Are they still on that goddamn island?

“You All Everybody” is a Terrible Song

I don’t even understand what it means. 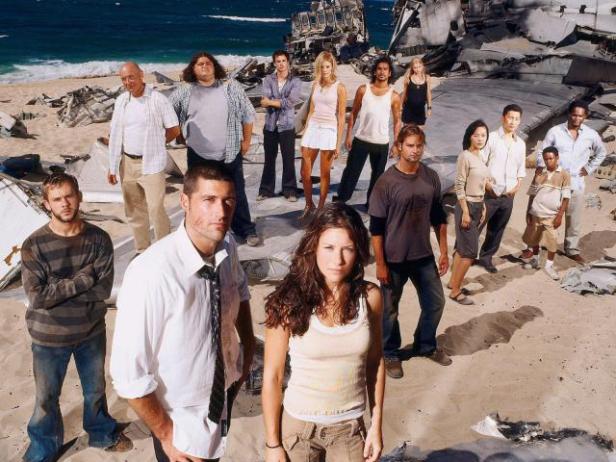 I’m literally writing this while I’m waiting to board a plane, and let me tell you, nobody looks like anyone that was stranded on that island. Hell, Vincent the dog is better looking than most of these people I’m looking at.

If I Had to Guess, This is Walt’s Fault

To be honest, if I had to guess, I’d say things that make it seem like there’s someone responsible for the crash wouldn’t ever get resolved. Not that I really want them, too, either, but Walt’s kind of creepy with his (as of yet) not fully developed special abilities that made his adoptive father hop on a plane to pawn his ass off on the dad he doesn’t even know. Dude got on a 23-hour flight to just say, “Fuck this. You take him.” That’s a special level of creepy.

Locke Needs to Learn to Cover His Tracks

Through most of season 1, Locke and Boone travel into the jungle, pretending they’re hunting boar, all the while just hanging out, and trying to figure out what’s up with the hatch. It doesn’t take long before people start getting suspicious when they keep coming back with no boar. Even if it weren’t some sort of magical island, I’d suspect that those guys were going into the woods for some sweaty, man-on-man love. Do yourself a favor and just kill a boar once in a while, Locke. 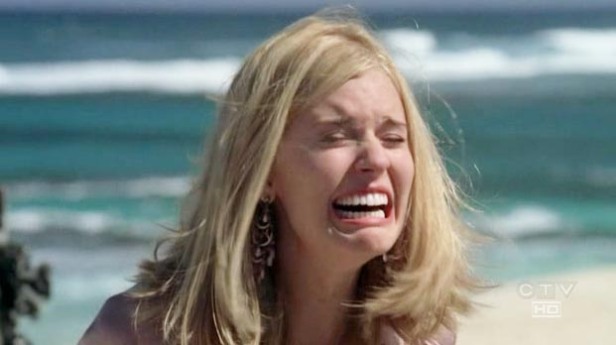 13 years before stepsibling love become a slightly unnerving trend in porn (or so I’m told), Shannon and Boone bumped uglies before boarding their fateful flight. And they’re just the worst two people on the island. Luckily, Boone dies from a pretty minor fall from a cliff while inside a propeller plane. It’s like 30 feet; this guy just survived a legit plane crash and then he’s done in because he drops from what is essentially the height of a very tall ladder. Unfortunately, we’re still stuck with Shannon and we haven’t even gotten a chance to see Maggie Grace do that stupid run that she’s known for. Let’s just kill her now, please.

I Would Have Died of Sunburn in Episode 2

Shit, man. I probably would’ve died of sunburn in Australia, but there’s no way that the contents of that airplane has enough sunblock to help me survive. Even if it did, Sawyer would probably take all of it and I’d be forced to wear jeans all day long. As soon as the group split between those in the caves and those on the beach, ain’t no way I’d be hanging out on the beach. No thank you. I’ll take my chances with the Smoke Monster.

What About the 30 Other People That Survived? 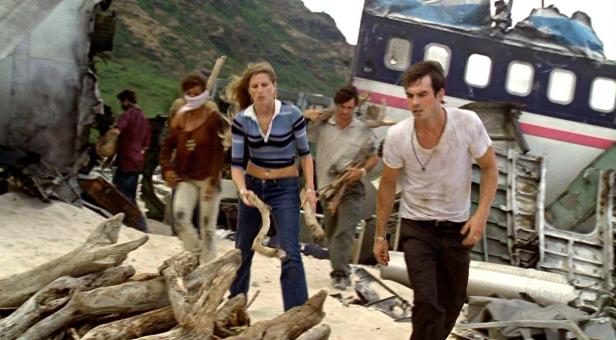 Do you think that the other survivors just hate the people that all the stories revolve around? Do you think that woman that only wears belly shirts (which is such an early 2000s thing, and her Lost wiki page has her listed as Sexy Blue Striped Shirt Girl) just holds a grudge against Locke for opening up that damn hatch? Do you think any of them killed anybody before they got on Flight 815? I really want to know what’s up with the people that are getting the SAG minimum.

This is a great season of television, don’t let my snarky observations fool you.  It has a lot in common with its contemporary Heroes, a show that boasts one of the strongest seasons in television history (fight me).  At least for these first 24 episodes, the mystery is well-thought-out, the principle characters are extremely likable, and it was an incredibly unique experience for the television landscape.  It’s easy to forget how innovative this show was at the time, but it still holds up.