Starting off E3 this year is Electronic Arts, who booked the earliest conference in the history of the event: Saturday afternoon. Gone are the days of four or more press conference in one day (there are no more than two this year), and the overwhelming amount of information that came with it. It is still unknown if the spread out scheduling will hurt or harm the event, but it does allow those of us writing about it to digest information before posting our thoughts and it makes our lives a little less frantic.

I have decided not to mention Star Wars Battlefront 2 because it could have been its own list, and we know it’s going to be good so it would’ve been boring to write ‘wow’ 500 times. Therefore, I present you with my 5 biggest non-Star Wars takeaways from the EA E3 press conference.

Need For Speed: Payback: Fast And Furious or Burnout? Or Both?

It is as if EA made a game just for me. The new Need For Speed looks like it is highly inspired by the most recent The Fast and The Furious movies, including one of the best action movies of the last 20 years, Fast Five. From the gameplay demo of NFS: Payback, it looks as if it will play like the Burnout franchise, and that is exactly what NFS needed after their past few lackluster outings. You’ve piqued my interest, EA. Well played.

Probably not. But I give EA credit for trying again. Don’t get me wrong, I owned every Live game up to 10, but it’s been — for lack of a better word — a clusterfuck ever since. Everything from the infamous t-posing players in Elite 11 to the terrible facial animations in Live 14 to the lack of detail in 16, EA has failed to be in the same universe as 2K, and the small taste we got today didn’t convince me otherwise. Honestly, I hope it is great because competition is always better for sports games, but EA hasn’t given me a reason to trust them. 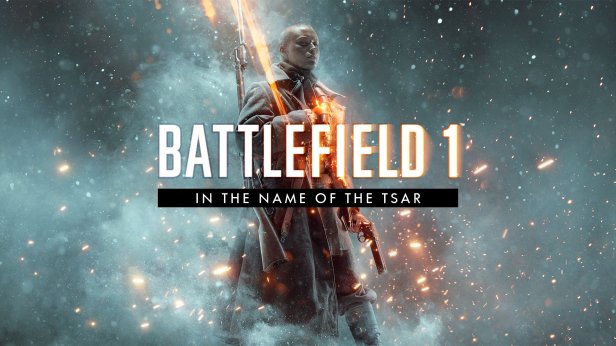 At its announcement, the World War I setting for the new Battlefield game made me cringe because the margin of error is so small when telling a story from that time period. While the single player wasn’t perfect, it did enough to not sugar coat the most gruesome modern war. I hope the story DLC delivers as well. EA is already off to a great start by setting it on the Eastern Front, and focusing on the Russian Army. The history nerd in me hopes we get some interaction (or quests) with the Bolsheviks, including encounters with Lenin and a young Stalin. I am curious how deep they will go since Nicholas II’s (Russia’s last Tsar) assassination is an interesting piece of Russian history, especially considering the DLC’s title.

The major thing that separates soccer from other sports is the atmosphere in the stadium, and from the look of things, EA has improved on the huge step forward from last year’s game. It also appears that year 2 on the Frostbite Engine is allowing the developers to make the players look as close to their real-life counterparts as possible. When I saw that they captured the unique way that Raheem Sterling runs, I became instantly excited to see what they were able to do with other top flight players. 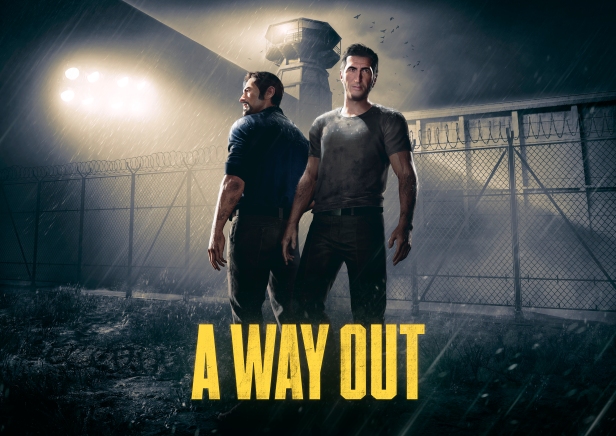 Game Of The Conference: A Way Out

An announcement like A Way Out is one of the reasons I love E3. I had heard nothing about this game but it is now on the top of my must have list. Interesting and unique new IP’s are what make this industry so great. A Way Out is from the creator of one of the most underrated games of the last decade, Brothers: A Tale of Two Sons. I love when developer try new things and attempt to improve upon a great formula, and this game was perfect example of that.