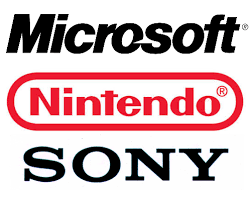 We are a rapidly closing in on the Electronic Entertainment Expo, and the combination of excitement and dread are already seeping in. We here at The Main Damie will be reacting to the press conferences in multiple ways. First, there will be a written Top 5 takeaways posted after each press conference, and a video reaction will uploaded the next day. Hopefully, you come with us for the wild ride and tell us how wrong we are.

Without further ado, here are Mark’s E3 Predictions. He chose two items he believes will almost certainly happen, and one long-shot that he hopes will occur.

The Microsoft press conference will be all about project Scorpio, and it better be. It will get its official name, release date and price. My thoughts: The name will be Xbox 10S because it will mix Xbox and Windows 10 features. The price will be $449 for the base model, and I would be shocked if they came in less than that. It will release in early November; let’s say November 7th. 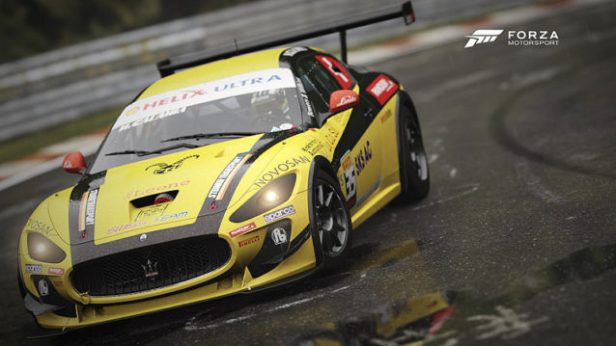 Forza 7 Will Release Alongside Scorpio

Before I begin, Microsoft would be dumb if they didn’t announce that all the games shown are running on the Scorpio. But my prediction is that Forza 7 will be highlighted because the best way to show off the new upgrade graphics is with the car game. Plus, Forza is one of the few first-party games the Xbox can depend on right now, and therefore, it will release alongside the Scorpio.

PlayerUnknown’s Battlegrounds Will Come To XBox

Here’s my long-shot: Microsoft is going to ride the wave of PlayerUnknown’s Battlegrounds popularity and announce that will be a timed exclusive for Xbox One this fall.  PlayerUnknown’s Battlegrounds is one of the most streamed the games, and Microsoft need something if they’re going to mix Xbox and Windows 10, and there’s nothing better than the most played new game on the Internet.

Sony would be dumb if it didn’t show off story DLC for Horizon: Zero Dawn. Expanding this beloved and critically acclaimed first-party game’s single player story is a no-brainer, and I’d be shocked if it wasn’t shown. Sony never misses an opportunity like this.

I can’t see how this isn’t a sure thing, but knowing From Software, it may not be. All signs point to a Bloodborne 2 announcement at the Sony press conference, and it will close the show. As I had mentioned above, Sony is pretty good about marketing at first-party games, and Bloodborne was one of the first to succeed on the PS4. Also, a new Bloodborne will help Sony stay one step ahead of Microsoft in the exclusive department. My prediction is a Spring 2018 release window.

This one is more me trying to read the tea leaves, and follow what’s been happening on the trademark front. Recently, Sega (yes, Sega) trademarked domains for both Shenmue HD  and Shenmue Remastered, so it is going to happen at some point, especially with Shenmue 3 coming sometime in the next 3 to 4 years. My long-shot prediction is that Shenmue Remastered is announced at this press conference, will include Shenmue 1 & 2, and have a release date of fall 2018. Secondary prediction: Despite the reaction, the Remaster will not do as well commercially  as Sega or Sony believe it will. 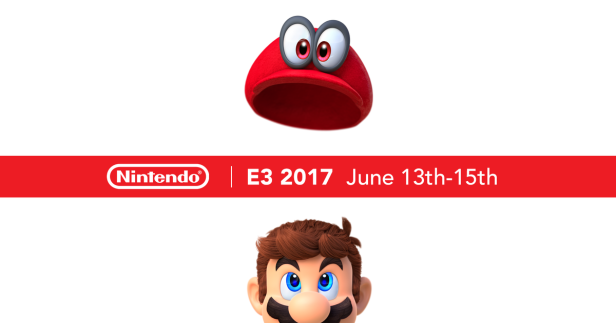 Nintendo’s section will start with the most obvious prediction of all predictions, Nintendo will focus most of their direct on Super Mario Odyssey. We will get a gameplay of a new level never seen before, and a release date of November 10. My only hope is that the gameplay looks good because it’s one of the reasons why I’m holding off purchasing a Nintendo Switch.

With the lack of success of the WiiU, Nintendo is more than happy to release all the good games that came out on its failure of a console, especially with the early success of the Switch. The headliners will be Super Mario Maker, Super Smash Brothers, and Donkey Kong Country: Tropical Freeze. The precedent is already in place with the success of Mario Kart 8 Deluxe so Nintendo will look to capitalize on the ease of porting games to their new console. I would love for a Bayonetta 2 port to the Switch but I’m not holding my breath.

While this might be a longshot because of the fact that Metriod does not sell well outside of North America, I believe that a new Metriod game is announced, developed by Retro Studios — who have been quiet since Donkey Kong Country: Tropical Freeze — and it will be 2D. It will also have a release date for mid-December, which will piss off most of the fanbase because December is usually no-mans land for video game releases.

Shot In The Dark: The Legend of Zelda Maker Teased

Let’s make one thing clear: This isn’t going to happen, but what if it did. I really hope that Nintendo will tease A Legend of Zelda Dungeon Maker. With the success of Breath of the Wild, they would be dumb not to try to take advantage of Zelda’s popularity. Also, they showed that they modeled most of the map of Breath of the Wild by modeling it in the style of the first Legend of Zelda, so they have the technology to do something like this. I don’t know if it’ll go as far as you can make your own full Zelda game or if it’ll just be dungeons, but either way I really hope this happens. It will definitely make me buy a Switch without hesitation.

I am only going to make one prediction on the third-party front, and it is about EA press conference. My prediction is that they will close their conference with 10 minutes on Amy Henning’s Star Wars game. We got a bit of a tease of it last year, and with The Last Jedi releasing this winter, it would be the perfect time to ship this game. Crazy prediction: November release date.