PLOT: A drifter receives a pair of sunglasses that reveal aliens in disguise, using our planet for commerce purposes.

You gotta love 80s John Carpenter. Few people really churned out cult hit after cult hit the way he did in this period. Escape From New York, The Thing, They Live are all classics if you talk to the right person, and for this entry, we’re discussing They Live.

Professional Rowdy Roddy Piper plays Nada, a drifter that comes into possession of these special sunglasses. What do these sunglasses do? They just allow him to see that some people are actually aliens in disguise in order to live among us so that they can… do something. It really seems like all they want to do is make some money, so maybe they’re making a killing on the exchange rates or something. Either way, Nada is having none of that and sets out to kill all of them, even though they seem, more or less, nonviolent.

This movie leans heavier on the action than your standard horror movie, but it’s kind of like Invasion of the Body Snatchers. It sort of rings the same sort of paranoia bell that everyone around you isn’t who they say they are, but it’s a bit tongue-in-cheek. All in all, it’s a really fun movie and Piper has more than enough charisma to sustain the film to the very end.

Rowdy Roddy shoots up a whole bunch of aliens pretending to be humans, but it’s mostly without blood.

This movie is a conspiracy theorist’s wet dream, as this one really leans into Carpenter’s libertarian/ anti-consumerism sensibilities. Other than that, if you’re not irrationally afraid of the government, you’ll probably be okay. 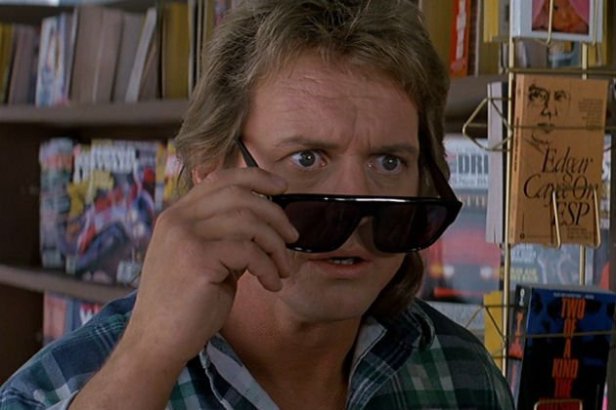 A wholly unnecessary topless scene in the last 5 seconds of the film, but it’s the 1980s, so it makes sense. 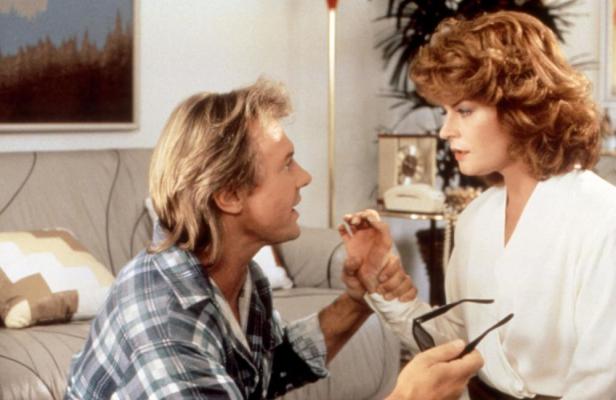 This is just another fun John Carpenter film that he made in his heyday. Rowdy Roddy Piper is excellent, as is Keith David, and there are a number of standout moments of this film that have stood the test of time, like the fight scene and the design of the aliens. It’s a silly movie, and almost isn’t even a horror film, but it’s a fun watch.