PLOT: Paranormal Investigators, the Warrens, work a case of a family being terrorized by a ghost in their own home.

The Conjuring is one of the most heralded studio-produced horror films of the last ten years, but this is actually my first time watching it. I’m not sure how it escaped me until now, to be honest. I’m not fully into the haunted house genre, I suppose, which is why you’ll rarely see me review haunted house movies during 31 Days of Horror. Regardless, this movie is pretty excellent.

The film tells the “true story” of the Warren’s investigation of the goings-on at the Perron family farmhouse in Rhode Island. From the first day they move in, paranormal phenomena occur, ever increasing in their violence. It gets even worse when the Warrens and their team arrive, as a spirit of a witch that lived in the house tries to remove the Perrons from her home.

This is a pretty great haunted house movie, and I think a lot of it has to do with the talent behind it. Patrick Wilson, Vera Farmiga, Ron Livingston, and Lili Taylor is a pretty impressive cast for a haunted house film, and James Wan really hits his stride in this one, which almost makes his previous film, Insidious, a quality film in its own right, seem like a warmup for this one. He’s one of the best horror directors working today, and this could be his best film.

There’s not really any blood to speak of in this one. This is all about the scares. 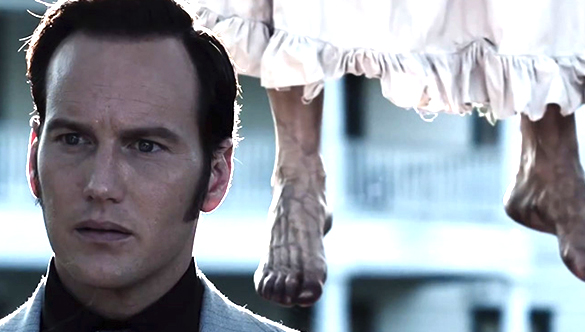 This is a quality haunted house film. I’m not generally frightened by these films, but I can recognize how good these pull off the scares, and admittedly, I watched this in the middle of the day, so I wasn’t exactly going to be reacting to every bump I heard. More importantly, though, while this film has jump scares, they never feel cheap. Very rarely do they pull the red herring scare, which I can appreciate. 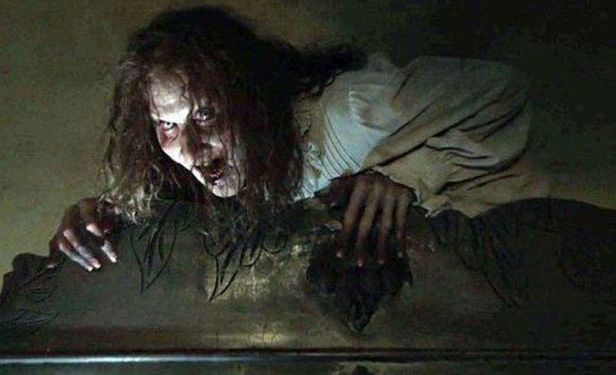 Nope. No nudity in this one. 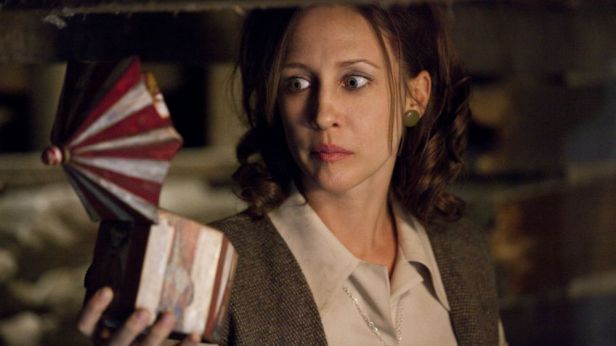 I’m pretty critical of the past decade of studio-made horror films, especially the carbon copy haunted house movies that seem to come out every year. But there’s always those certain few that rise above the rest and really make all the others pale in comparison. The Conjuring is that movie. A great cast and a director perfecting his craft makes this film one of the best of the decade. 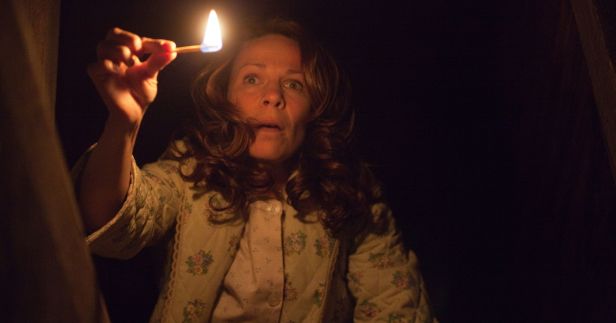