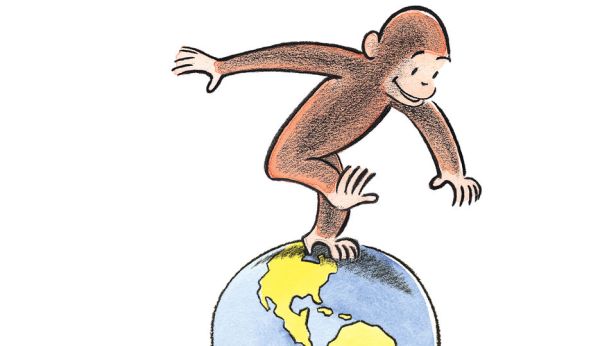 This week, the whole world was wrapped up in Royal Baby Fever; news coverage even pre-empted the summer schedule of the networks’ primetime lineups just to let you know that they named the kid George.  While I may have decided to name my kid something a little more awesome, like Chewbacca, George is a fine name with a history of noble namesakes.  From George Washington to George Clooney, this Prince George of Figureheadedness has some big shoes to fill, so let’s take a look at the fictional characters this future monarch will have to measure up with.

Generations of kids watching The Jetsons have been handed a large bill of sale in terms of broken promises left by the idealized future The Jetsons promised us.  Sure, we have iPhones, HD television, and the Internet, but where’s my flying car?  The patriarch, George, is admittedly not nearly as charismatic or memorable as his stone age counterpart Fred Flintstone, but rest assured if there’s a treadmill, he’s ready to fail at using it. 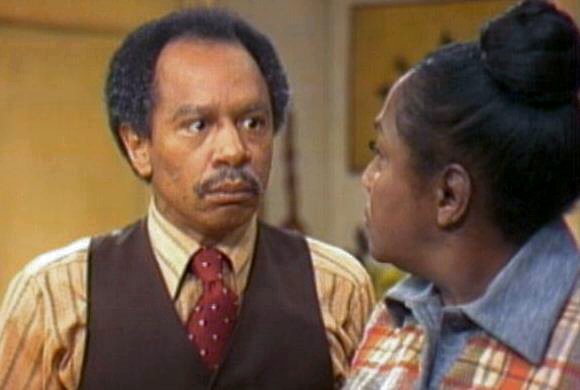 Surly George Jefferson is one of the most enduring characters in sitcom history, if only because he made the most hilarious racial epithet “honkey” a word that people (me) still use today.  You can’t discount the cultural significance that George Jefferson and the show as a whole had as it was a rare occasion to see an African American family living an affluent lifestyle, which assuredly paved the way for shows like The Fresh Prince of Bel-Air.

Frank Capra is known for his characters that exemplify the best of the human spirit, and with George Bailey, he had his greatest hero.  It’s a Wonderful Life gets a lot of flack for overexposure due to its repeat holiday airings (though, I think it’s been cut back since), but no other film has really ever captured the meaning that one life could possibly have on not just one other person, but an entire town.  Sure, it’s a little sappy and a bit “perfect”, but it’s a heartwarming movie that just seems right come Christmastime. 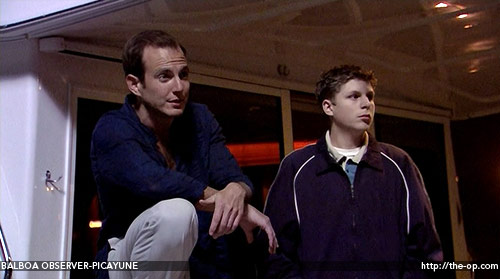 I’m going to combine these three because otherwise, 60% of this list would be from Arrested Development.  The entire core of the family is what makes the show great and each person has their own role to fill.  Arguably, the breakout star of the show has always been Will Arnett, who seems to get all the best lines as the GOB character.  The George Michael character really came into his own this season.  I especially liked the whole George Maharis story line and how that was interwoven into some of the other threads.

I could probably copy and paste a lot of what I’ve already written about George Costanza.  He truly is one of the most despicable people ever written, but that’s all a part of his charm.  He always seemed to get his comeuppance whenever he did something underhanded or deceitful.  As a people, we enjoy watching karma come back to get those that deserve it, even if in life, it’s never that simple.  George accepted the fact early on that he was a hard-luck loser and that is what him made one of the best characters of all time.