PLOT: While on honeymoon, a young woman has a bout of sleepwalking and seems different after the incident.

Getting married is a leap of faith. You have to trust that the person you are committing to is the person you want to be with for the rest of your life. Even with this leap of faith, you’re usually assume that they aren’t going to sleepwalk into the woods in the middle of the night and come back not quite right.

Honeymoon stars Game of Thrones’ Rose Leslie as Bea and Harry Treadaway as Paul, a newlywed couple that heads to her family’s cabin for the honeymoon. One night, Bea sleepwalks in the woods, where Paul finds her disoriented. After this incident, he starts to suspect that something is not quite right with his new wife and wonders if something happened to her out in the woods.

This is a fun little movie, and one that relies heavily on the two leads. Rose Leslie and Harry Treadaway have a lot of chemistry, and work well together.

For most of the film, it’s pretty bloodless, but the last act has some really gruesome moments in it.   Whenever someone pulls something out of someone else, it usually doesn’t make you feel all that great. 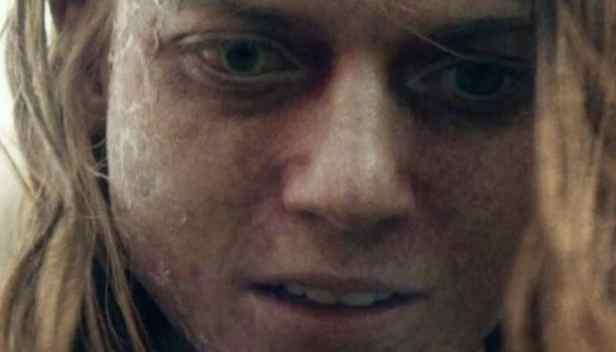 This film kind of feeds into that old idea of dopplegangers; the idea that someone you love could be replaced by something else. It’s kind of a creepy idea, but not extremely scary. It is effective, though, and it’s helped by the actors. 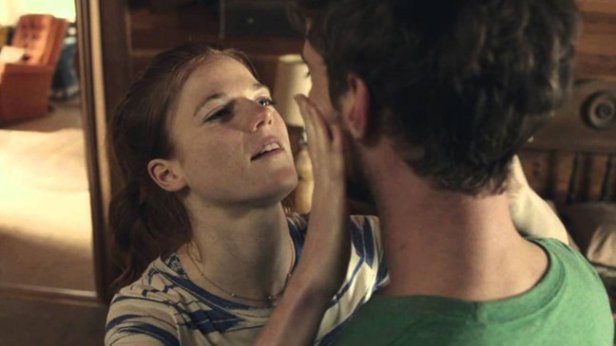 There’s a lot of honeymoon banging to be had in the beginning, before things get nuts, but it’s pretty tasteful and doesn’t show much. 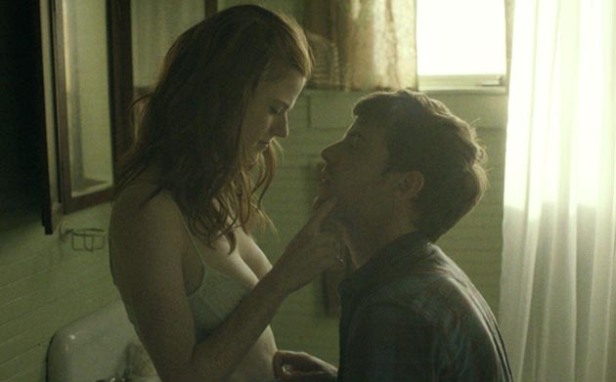 This was a decent little flick. It’s understated and simple, and allows the leads to shine and act off each other. Rose Leslie and Harry Treadaway are extremely likable in this, which helps the audience feel engaged in the story. Worth a watch, unless you’re about to get married; that could cause some unneeded paranoia.