It’s easy to overlook music when thinking about how good a movie is.  A lot of the time, music is used more to achieve a background effect rather than draw attention to itself.  Ever so often, a movie theme comes along that surpasses the role of window dressing and becomes something more.  Here are our picks for the Number 1 Movie Themes.

Dan’s Pick –The Lord of the Rings 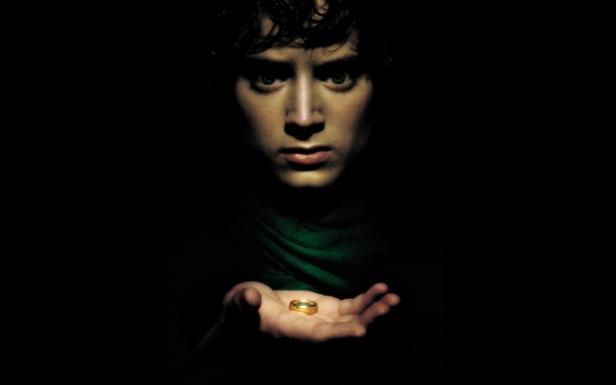 Theme music to me is one of the most underrated aspects of the film industry today in the eyes of many moviegoers. We sometimes forget what a piece of music can do to a certain scene or an entire full-length film. For some movies certain characters get their own theme music for you to realize how important they are or to let you know they’re coming. I wanted to choose a theme that was hopeful and at the same time memorable, and one of the best scores to come around in the past decade was from The Lord of the Rings trilogies, more specifically the theme that is given to the Fellowship in the first installment The Fellowship of the Ring.

When the last hope for Middle-Earth are finally set to depart on their quest and head out for Mount Doom, the music starts to swell as they are shown walking the countryside. The music builds and builds until finally we get to see each member of the group one by one to their own glorious theme music, and if they could of heard it they probably wouldn’t of minded walking for three straight movies. 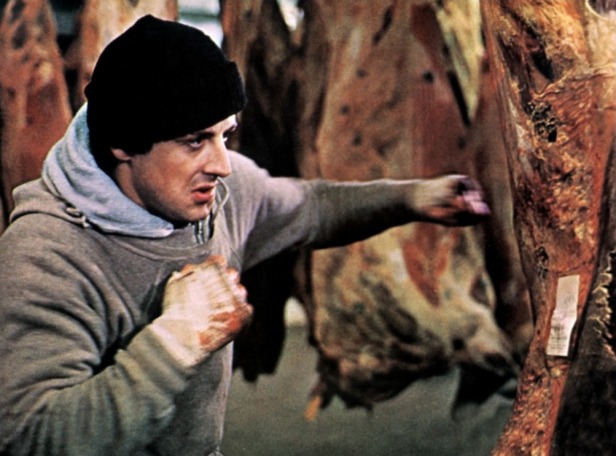 There is no other movie score that affected my life more than the first Rocky movie. For those who don’t know, the most popular song associated with the franchise, “Eye of the Tiger”, was not introduced until Rocky III. The iconic trio of musical pieces in the most celebrated film in the series — performed masterfully by the legendary Bill Conti — is not known by their names, but how they sound. If I mentioned “Gonna Fly Now”, “Alone in the Ring” and “Going the Distance”, the majority of people would have no idea what I was talking about, but as soon as I press play on the song, there is no mistaking them.

When a score is played in every stadium at every sporting event in just about every country, you know you’ve made an impact. These three instantly recognizable songs help Rocky go from mediocre sports movie to 1976 Academy Award winner for Best Picture; tell me what other score could do that. 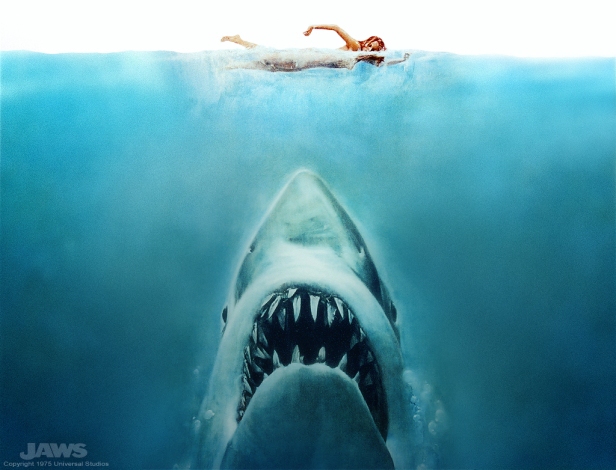 If you’ve ever been in a pool or the ocean before, there’s a good chance you’ve stuck your head barely above water, imagining you were a shark as the “Da Dum… Da Dum” played in your head.  As Jaws taught an entire generation to fear the open water, that fear also came with a theme song.

To me, Jaws is as close to what you can call a perfect movie as we’ve ever been given and the score to it is a big part of what makes the movie so great and so suspenseful.  John Williams’ score was not only the perfectly simplistic announcement of impending doom; it was also perfectly used (and not used) by director Steven Spielberg.

The theme became a Pavlovian cue to let us know that the shark was around by the midway point of the movie.  When the shark first pops out of the water, however, the song cannot be heard, paying off with one of the best jump scares of all-time.  It’s the effective use of the song that makes the intentional lack of a song in the scene so perfect.