Last year was a tough one on the PR front for EA as their loot box strategy for Star Wars Battlefront 2 pretty much ended the practice across all video games and even caught the attention of various governments around the world. So it was no surprise that they didn’t miss an opportunity to tell the audience that their new games will not have any loot boxes, which was definitely needed.

EA didn’t spend the entire presentation apologizing, even though that wouldn’t have been a bad idea, rather they gave us more details about some of their upcoming releases, including Bioware’s anticipated shooter, Anthem. While there weren’t many surprises, they did premiere some intriguing features and new games that weren’t leaked beforehand.

Below is my breakdown of the good, the bad and the AMAZING of the EA Play E3 Press Conference.

The gameplay footage at the end of the show for Bioware’s new IP is the reason these presentations exist. I was on the fence about giving this game a shot, but the uniqueness and variety of attacks shown in the trailer have me leaning toward at least a rental.

Not much new shown about gameplay, but the announcement of the UEFA Champions League License (RIP Pro Evolution Soccer) has this soccer fan more than a little excited. 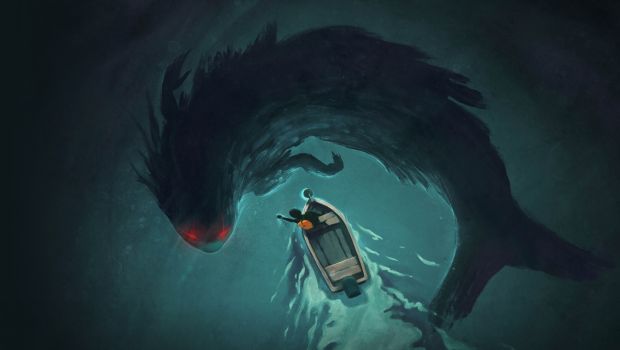 The look of the game is spectacular. As I’ve gotten older, I’ve started to gravitate toward visually striking, smaller games, and S.o.S. has that in spades. Also, the heartfelt presentation by the writer and creative director, Cornelia Geppert, does a lot to push me toward a purchase.

One of the most overlooked facets of these presentations is the host, and EA nailed it this year. They didn’t go the celebrity route that other companies have, but rather, they found a veteran of the industry who is one of the most natural people in front of the camera. The addition of a professional host, even if their stage time is limited, gives the presentation a pleasant viewing experience with a good pace that is rarely seen at these events. She was at her most valuable in the Anthem roundtable as she allowed the segment to breathe and moved to the next topic at just the right time; the sign of a seasoned host. I wouldn’t mind if this became a yearly thing.

While the presentation itself wasn’t setting the world on fire, the live match of the new mobile Command and Conquer game brought it to a screeching halt, and it didn’t recover until the Anthem gameplay trailer at the end. It felt very disconnected from the rest of the event.

I’m sure most of the audience watching this presentation doesn’t care a little bit about sports games, but for a company who is synonymous with those types of games, it was disappointing that there was no mention of a new feature in any of the company’s four sports franchises, and no mention of NHL 19 at all. 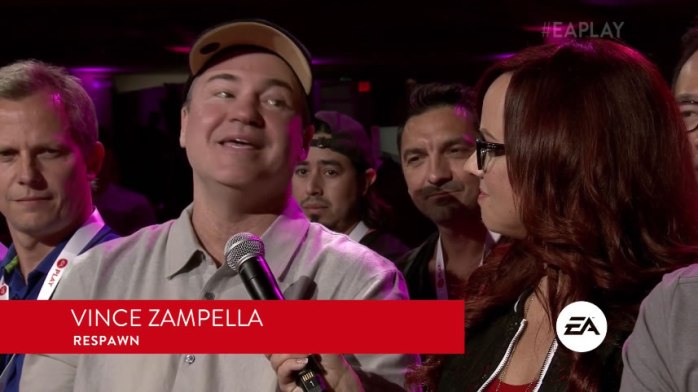 I couldn’t do it justice in print. If you want to see a developer who is excited about their game while trying to fight not violating the restrictions that have been set on him by Lucas Arts, you should watch this segment. It is a fascinating moment that would only occur with a developer with the personality of  Zampella. Also, knock-off Benjamin Bratt in the background was great.

This is more of a personal one but after years of not seeing any representation of my favorite basketball team in any advertising for the NBA, I was very excited to see them featured in this trailer. I hope I never get tired of seeing this.

Our schedule for the press conference articles is as follows:

We will have a full E3 wrap-up article on Monday, June 18th and on the Main Damie Podcast. If you have any questions that you would like us to answer, please tweet us @themaindamie with the #VGCornerE3. We will answer your questions on the podcast!